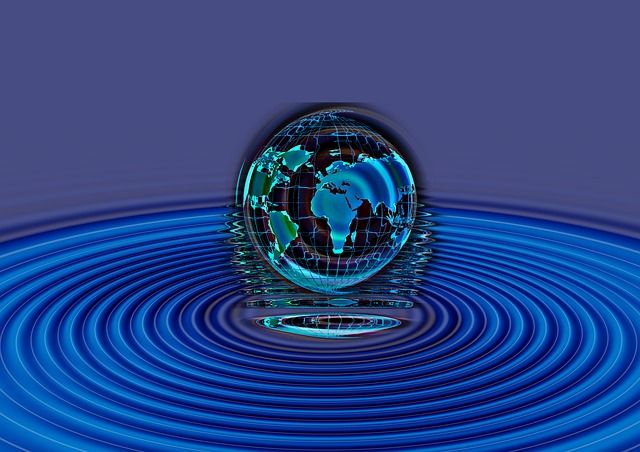 Singapore: The Network Verification Challenge has generated a comprehensive set of biological models relevant to chronic obstructive pulmonary disease (COPD) which are now available for review by the global scientific community.

The challenge utilized a new methodology combining literature curation, data-driven prediction and crowd-sourced verification to produce models that represent the current status of scientific knowledge related to COPD onset and development. The models have the potential to enable improved understanding of lung biology as well as identification of clinically relevant COPD biomarkers and drug targets. They are available for download at https://bionet.sbvimprover.com

sbv IMPROVER Network Verification Challenge (NVC) aims to verify and enhance existing biological network models. The NVC is expected to increase the networks' value and promote their use in research applications such as drug discovery, personalized medicine and toxicological risk assessment

The models were created as part of the sbv IMPROVER project (systems biology verification: Industrial Methodology for PROcess VErification in Research), which aims to both establish methodological foundations for systems biology and to demonstrate that crowd sourcing is a viable strategy to verify scientific methods and concepts in an industrial context. The sbv IMPROVER approach was initially developed by Philip Morris International (PMI) and IBM Research in 2011-2013 and is now a collaborative effort led and funded by PMI Research and Development.

"Under the umbrella of the Network Verification Challenge, scientists from around the world are working together to build the most comprehensive and sophisticated models of COPD that we have ever known," said Dr Daniele Guardavaccaro, principal investigator, Hubrecht Institute, Netherlands. "These models will be invaluable in assessing the mechanistic action of new drug compounds, and thereby expedite the drug discovery and development process. Beyond COPD, many of the models are relevant to other diseases too, and the implications for the advancement of healthcare across a number of fields are thus far reaching."

"The Network Verification Challenge brought together scientists from around the world in many different disciplines to share their expertise in biological signaling," said Dr Jennifer Park, associate director, Research, Selventa. "This allowed for specific feedback to refine the networks that does not exist in traditional scientific forums. Being able to have an active discussion with scientists who have studied these pathways their whole career was a stimulating experience that enables us to more clearly and comprehensively describe the biology in these networks."

Amongst the many outcomes from part one of the Network Verification Challenge is an improved understanding of T-helper cell activation of other immune cell types that promote COPD inflammation, additional granularity to the process of neutrophil chemotaxis, a key driver of tissue damage in COPD, and an expansion of the macrophage activation network, adding further clarity to its effect on other immune cell types active in COPD. While these three networks received the largest amount of crowd activity, many additional enhancements have also improved the granularity and connectivity within other network structures.

"We are delighted with the response to part one of the Network Verification Challenge and particularly with the quality of scientific submissions that we have received from the crowd so far," said Dr Manuel Peitsch, vice president, Biological Systems Research, PMI R&D. "We are confident that the models we now have cover the majority of known COPD biology. However, the true value of this initiative lies in the ability for the crowd to continue to develop and refine these networks as more people get involved in the project and as new studies are published."

COPD is the fourth leading cause of death worldwide and, without interventions to cut risk, total deaths from COPD are projected to increase by more than 30 percent in the next 10 years. It is a progressive inflammatory disease induced by cigarette smoking as well as the inhalation of pollutants, dust, chemicals or other foreign matter. COPD ultimately manifests as tissue destruction in the alveolar compartments, leading to reduced oxygen exchange. Understanding the mechanisms involved in these processes is important in understanding the progression of the disease, identifying drug targets and developing effective COPD treatments.

PMI is developing a portfolio of innovative products that have the potential to reduce the risk of smoking-related diseases in comparison to continued use of combustible cigarettes. A large part of PMI's research is focused on understanding the underlying mechanisms of the diseases caused by combustible cigarette smoking, including COPD. PMI is also developing innovative methods to assess whether a new product is likely to reduce the risk of smoking-related diseases that may take decades to develop. PMI believes that systems biology may contribute important information that will complement classical scientific methods, such as non-clinical and clinical studies, in the assessment of these new potentially reduced-risk products.