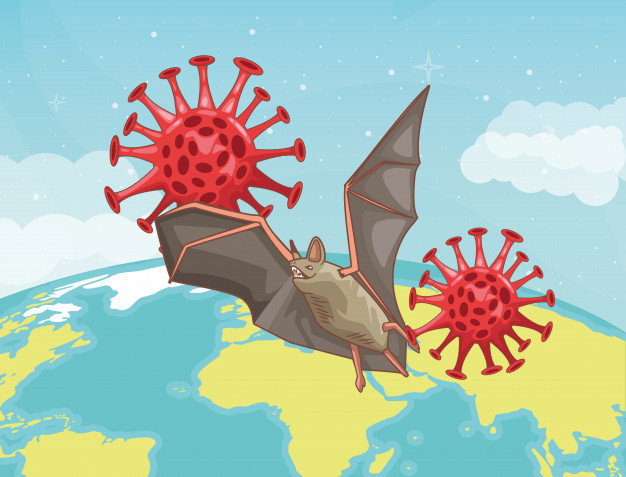 While the World Health Organization (WHO) continues its mission to Wuhan investigating the origin and early transmission of SARS-CoV-2, a new study led by scientists from Duke-NUS Medical School, Singapore, and Chulalongkorn University, Thailand, shows that SARS-CoV-2-related coronaviruses (SC2r-CoVs) are circulating in animals as far away as Thailand. The study, published in Nature Communications today, reported that high levels of neutralising antibodies against the virus were present in both bats and pangolins found in the Southeast Asian country. The study further indicates that more SC2r-CoVs are likely to be discovered in the region. Southeast Asia with its large and diverse bat populations may be a more likely hotspot for such viruses.

“This is an important discovery in the search for the origin of SARS-CoV-2, which was made possible by rapid application of cutting-edge technology through transparent international collaboration,” said Dr Supaporn Wacharapluesadee, from Thai Red Cross Emerging Infectious Diseases Health Science Centre, Faculty of Medicine, Chulalongkorn University, Bangkok Thailand.

In the study, the team examined Rhinolophus bats in a Thai cave. SARS-CoV-2 neutralising antibodies were detected in bats of the same colony and in a pangolin at a wildlife checkpoint in Southern Thailand.

“Our study demonstrates that our SARS-CoV-2 surrogate virus neutralisation test, developed mainly for determining neutralising antibodies in humans to monitor vaccine efficacy and detect past infections, can also be critical for tracing the animal origin and animal-human spillover events,” said Professor Wang Linfa from Duke-NUS’ EID programme and corresponding author of this study.  Prof Wang’s team invented the sVNT assay, trade named cPass, which has been granted Emergency Use Authorisation by the US FDA to determine SARS-CoV-2-neutralising antibodies in human sera, due to its good performance concordance with live virus-based assays.