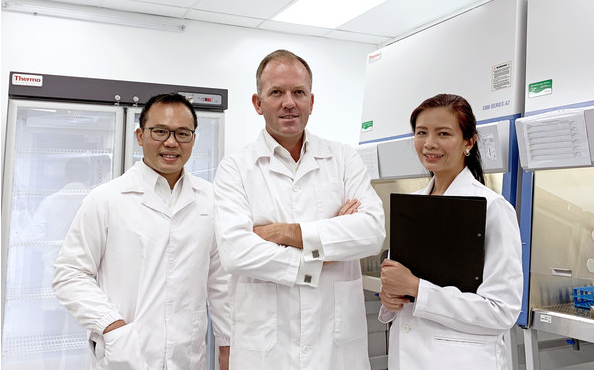 Under this collaboration, iGene will perform genotyping analysis as part of LCCP's research screening activities.

Genotyping is a technology that detects variations at specific positions in the human DNA sequence. This variation – the genotype – occurs naturally and is considered a genetic fingerprint of any individual. It is identified as distinct compared to a reference sequence derived from the general population or a defined subgroup, and can differ from the reference sequence in numerous ways. Genotyping has a vast range of uses across scientific and medical research.

"We are delighted to assist LCCP in identifying suitable volunteers to participate in clinical trials. This partnership is a testament to iGene's deep scientific capability in the field of molecular diagnostics and evidence of constant advancement in Singapore's cutting edge biotech ecosystem. As such, we're excited to be a part of LCCP's efforts in clinical research," said Kane Black, Chief Executive of iGene Laboratory and INEX Innovate.