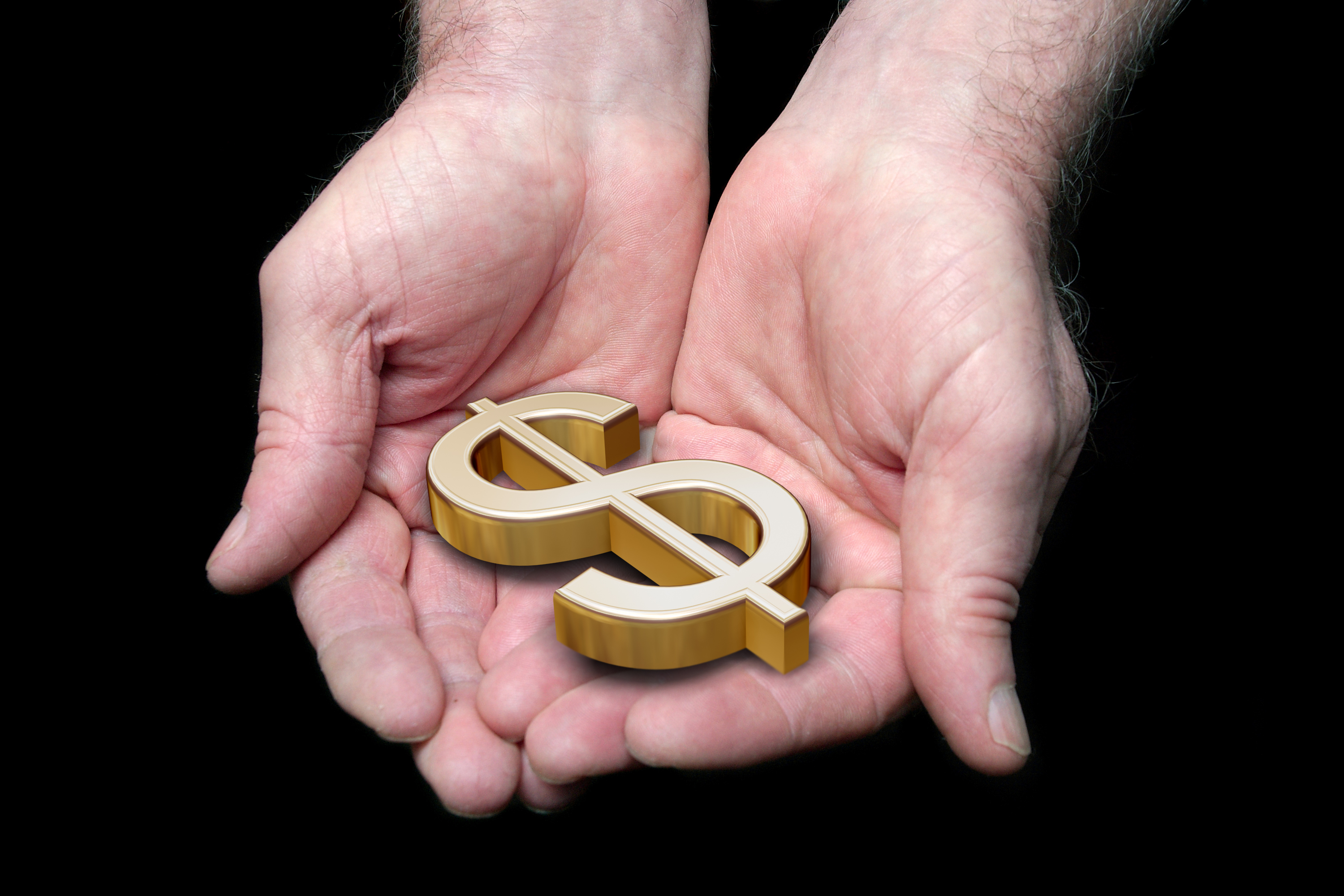 Shares in the offering were priced at $1.75 per ordinary share, which entitles the holder to one share of common stock and a warrant to purchase a half share of common stock at $2.60 per share valid for four years. In addition to the capital raised, thirteen parties including directors, employees and consultants converted salaries and outstanding debt owed to them by VolitionRX on the same terms, for a total of $184,776.74 converted.

Funds raised in the offering will be used for initial clinical trials of VolitionRX's NuQ kits, blood-based diagnostic tests based on VolitionRX's Nucleosomics technology; as well as for ongoing capital needs. The tests fall into three main types and are intended to be used together to complement each other and to provide a total diagnostic solution:

NuQ-X: To detect the presence of cancer by detecting nucleosomes containing specific nucleotides.

NuQ-M: To detect cancer by detecting nucleosomes containing modified histones, the proteins that package and order DNA into nucleosomes.

Mr Cameron Reynolds, CEO, VolitionRX, says, "We're delighted that we have raised over $1 million, which will allow us to begin clinical trials of our tests, both in-house and in independent external trials in multiple centers across Europe and the rest of the world. We are very encouraged by the promising results we've seen in initial validations of our NuQ tests and are hopeful that we'll see similarly good results in larger clinical trials."

In April 2012, Belgian Volition, VolitionRX's research and development subsidiary for Nucleosomics, moved into a new office and lab space. The new, much larger, space comprises an office, meeting room and a laboratory, and is a standalone facility, which is required for ISO certification and European and FDA approvals.