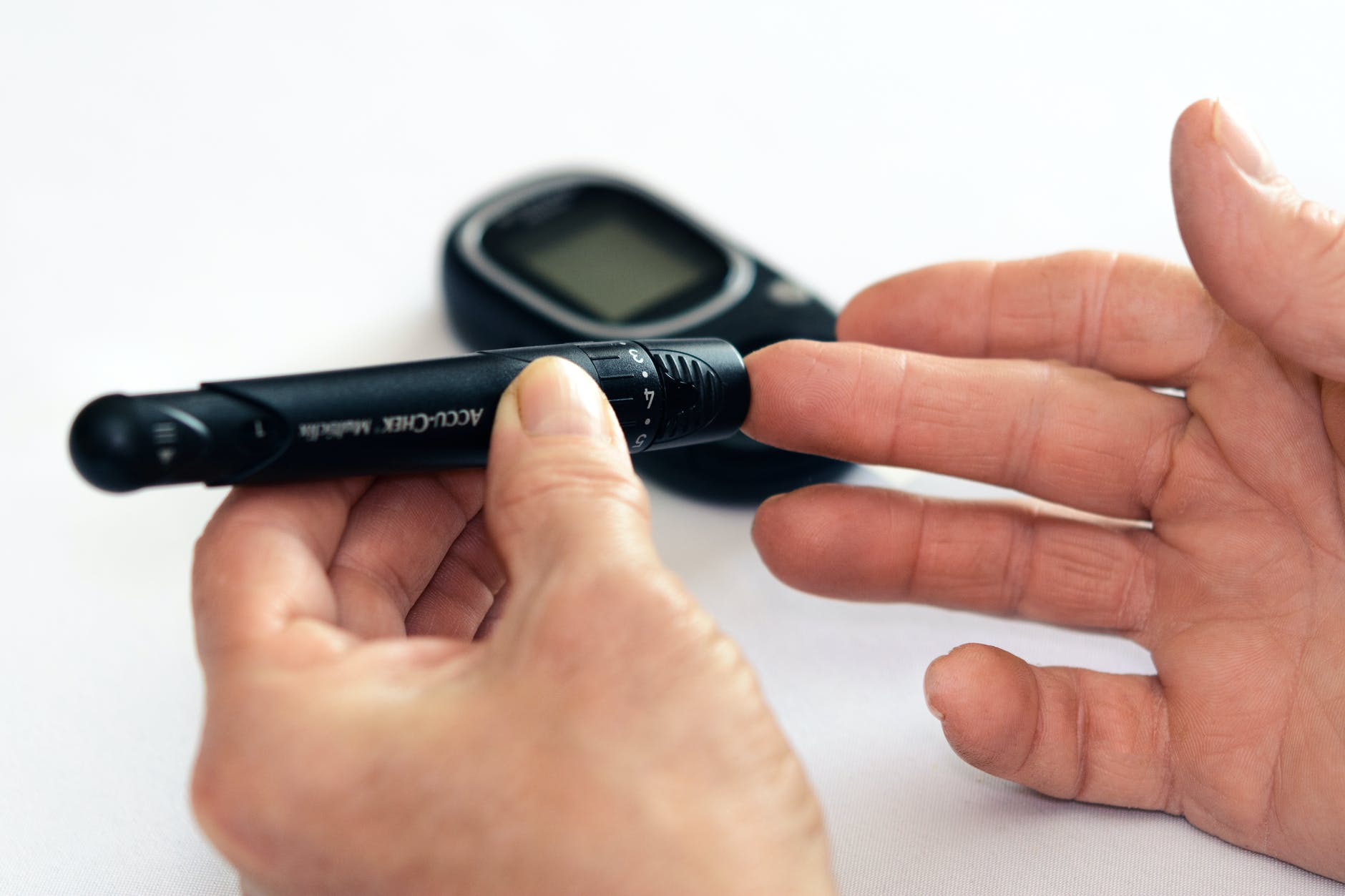 Findings include discovery of variants near genes involved in skeletal muscle, and pancreatic functions as well as in alcohol metabolism (e.g. GDAP1, PTF1A, SIX3, ALDH2), and also in genes linked to higher levels of fat around the belly in East Asian individuals, e.g. NID2. These genes had not been linked with T2D before and may help explain why East Asian individuals get T2D even though they are not obese based on their body mass index (BMI) measurements. The study was published in prestigious scientific journal, Nature, on 6 May 2020.

The researchers made another striking observation: genetic variants can act through multiple close-by genes in different tissues to influence T2D development. For example, one gene may influence the production of insulin in the pancreas, while another gene close by could affect the use of insulin in the muscle.

“These results help further our understanding of the genetic basis for T2D across populations and provide new targets for T2D drug discovery,” said Dr Karen Mohlke of the University of North Carolina, one of the co-senior authors.

“Genetic variants are present in all our genomes, some of which predispose individuals to disease like T2D. Due to differences in population history, some variants are more common in one population than another. This study emphasizes the importance of including large numbers of individuals from different parts of the world in these studies so that we can better understand the cause of diseases. Singapore, with its multi-ethnic populations from different parts of the work, is an ideal environment for studying this,” said Professor E Shyong Tai, Senior Consultant from the Division of Endocrinology at the National University Hospital and Professor at the NUS SSHSPH.

These results serve as a valuable public resource for precision medicine efforts in diabetes. The next steps are to identify which genes are altered by the genetic variants and to determine which of these genes may be targeted for new diabetes drugs and treatments.