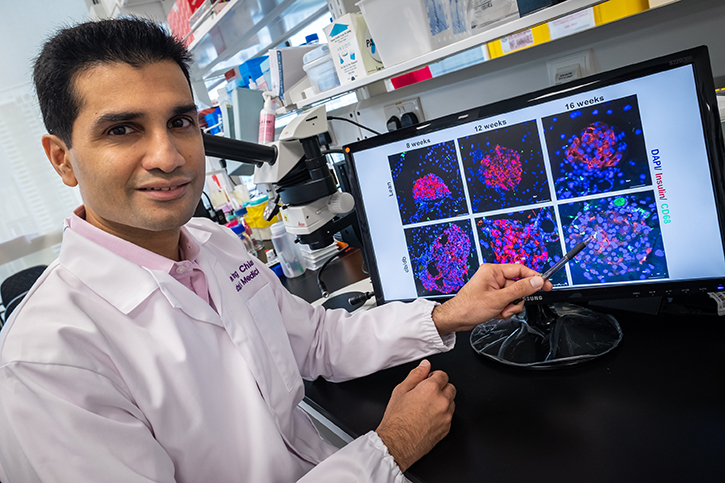 Nanyang Technological University, Singapore (NTU Singapore) scientists have discovered that a type of immune cell known as ‘pancreatic islet macrophages’ is capable of promoting insulin production during the pre-diabetes phase.
The scientists believe that the macrophages could be harnessed through new targeted treatments to help prevent Type 2 pre-diabetic patients from turning fully diabetic. Macrophages were not previously known to produce or regulate insulin, and had often been overlooked in diabetes research.
Working with an international team of scientists, the five-year study was led by Assistant Professor Yusuf Ali from NTU’s Lee Kong Chian School of Medicine. He wanted to investigate pre-diabetes research due to the general lack of awareness, understanding, and diagnoses for the condition.
The NTU team aims to conduct deeper research in macrophage subsets, to spur better targeted drugs and treatments for pre-diabetic patients to potentially reverse their ailment.