Researchers suggest the use of antiviral therapies and adenovirus vaccines and routine monitoring of adenovirus strains. 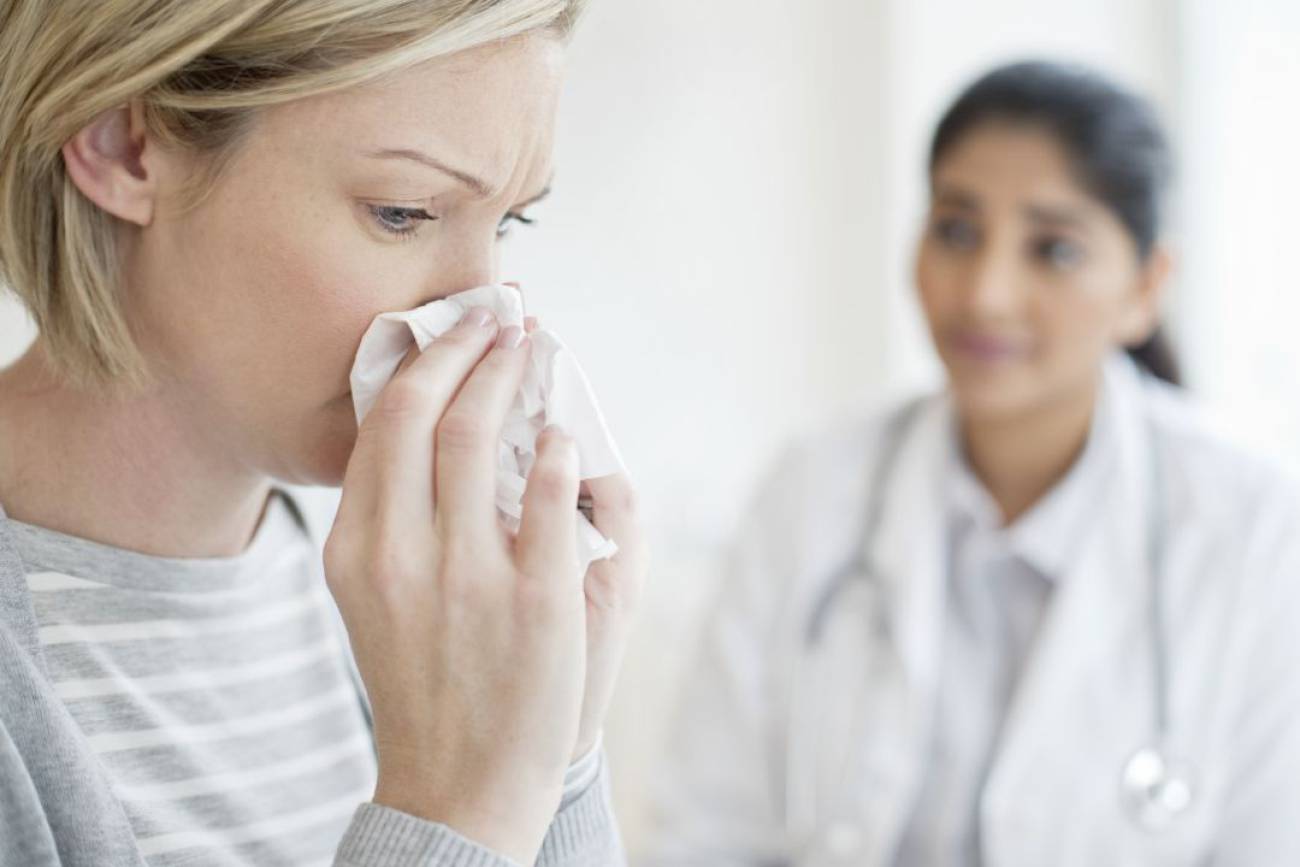 Human adenovirus (HAdV) infections in Singapore and Malaysia have caused severe respiratory disease among children and adults in recent years, but scientists still don’t know whether these outbreaks are due to new or re-emerging virus strains. In the first large-scale study to systematically identify HAdV strains in Singapore, scientists led by Duke-NUS Medical School have discovered four new strains and found an increase in two strains linked to severe diseases.

Using a genotyping algorithm to study HAdV infections among patients from two large public hospitals in Singapore, the researchers tested over 500 clinical samples from paediatric and adult patients. “We detected four new HAdV strains closely related to a strain isolated from an infant in Beijing during an epidemic in 2012–2013,” said the study’s lead author, Dr Kristen Coleman, from the Emerging Infectious Diseases (EID) Programme at Duke-NUS Medical School. “Our results also highlight an increase in HAdV types 4 and 7 among the paediatric population over time. Importantly, patients with weakened immune systems and those with HAdV types 2, 4 or 7 were more likely to experience severe disease.”

Adenoviruses are a family of viruses with over 50 known strains that can infect people of all ages and most commonly infect the respiratory system. The sore throat and fever associated with the common cold are among the symptoms brought about by different adenovirus strains. In some cases, particularly in patients with weakened immune systems, adenoviruses can cause severe respiratory symptoms, including pneumonia, or more life-threatening conditions like organ failure.

“The high prevalence and severity of HAdV type 4 infections identified in our study is intriguing,” stated Dr Gregory Gray, the senior and corresponding author of the study, who is a professor in the EID Programme at Duke-NUS and member of the Duke Global Health Institute at Duke

University, USA. “Upon its discovery in the 1950s, HAdV type 4 was largely considered restricted to and controlled by the vaccine in the US military population, with rare detections among civilians. Singapore would benefit from more frequent studies of clinical HAdV genotypes to identify patients at risk for severe disease and help guide the use of new antiviral therapies.”