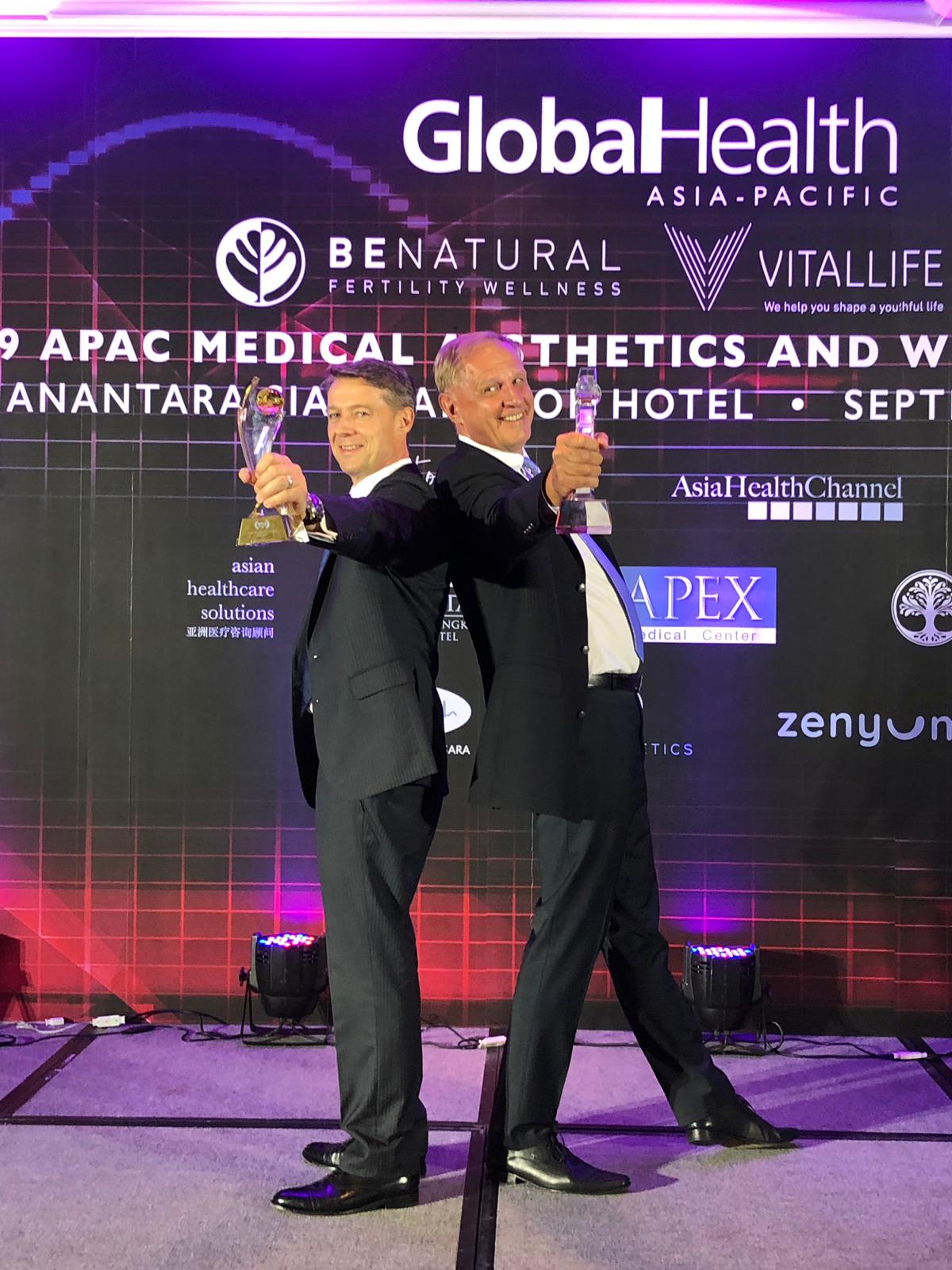 Verita Healthcare Group, a global provider of preventative, personalised healthcare and wellness clinics, has acquired a controlling position and global distribution rights for Timeblock®, a breakthrough supplement in age reversal.

Timeblock® is the culmination of 20 years of research by a group of leading scientists in Switzerland. What began originally as a research project into anti-cancer medicine evolved upon the discovery that several plants – out of the 118 species tested – also had remarkable anti-ageing properties.

Many years of testing and cultivation revealed that selected plants and grasses grown at ultra-high altitudes (over 1,500m) and in precise environmental conditions and locations, produced a nutritional density many thousand times higher than the same plants and seeds grown elsewhere. These intensified nutraceutical ingredients formed the basis of the Timeblock® supplement – and later, the unique skincare range.

A human clinical trial conducted by Vienna University in 2017 showed that the active ingredients in Timeblock®, when taken daily, reversed biological ageing markers on average by 17 percent over a six-month trial period (110 volunteers) – effectively turning the human ageing process on its head.

“The more we understood the Timeblock® product, the more we liked it and saw the potential to take ownership of the supply chain and invest in the company to take it global.

“We know Timeblock® works, the trials show it works, and it has huge potential to create a better quality of life and longevity for people globally. Now, more of our clients around the world will be able to access Timeblock® as we focus on market roll-outs in the US and Europe, with additional geographies planned in the coming months.”

Timeblock® was awarded ‘Product of the Year’ at the Global Health Asia Pacific Summit in Bangkok on the 6th of September. Held at the prestigious Anantara Siam Hotel, the awards featured leaders and change makers in the field of health, disease prevention and anti-ageing medicine.

Verita also won ‘Integrated Health Clinic of the Year, Asia Pacific’, in addition to bagging ‘Product of the Year’ for Timeblock®, its recent acquisition.

The ceremony marks the third year Verita has been crowned ‘Integrated Health Clinic of the Year’.

Julian Andriesz commented on the acquisition:

“We are obviously delighted that Verita has been awarded not one, but two awards, this year for our innovative global solution.

“Verita’s success is a culmination of decades of experience. Asia Pacific is a fast-growing region for us and winning these two awards validates all the hard work and tireless efforts of our researchers, scientists and doctors.

“At Verita, we never settle for second best and are passionate about providing customised, preventative healthcare, so that people can choose to live better, for longer. These awards reflect that Verita is the first choice for a new era of preventative medicine.”