Provides an enhanced road map for the understanding of gene regulation 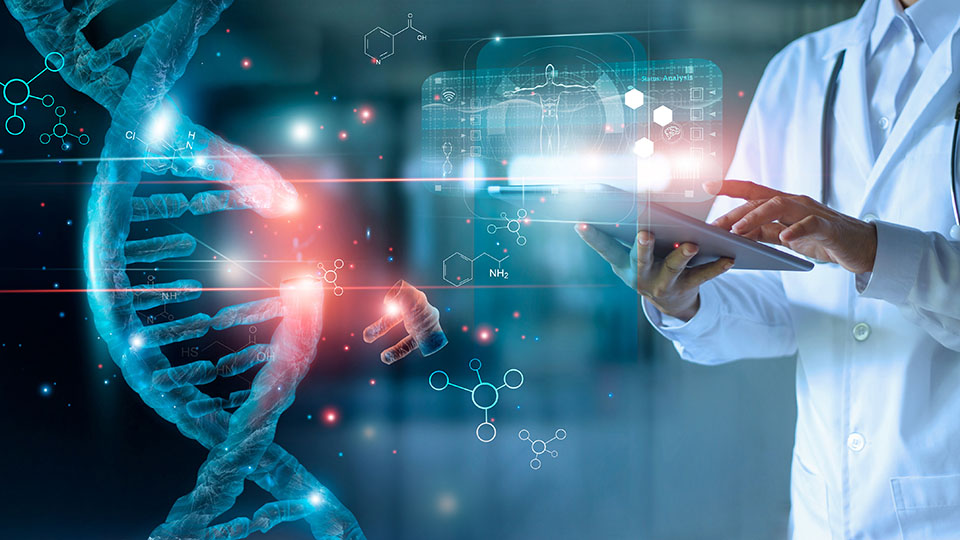 A study conducted by researchers from the NUS Cancer Science Institute of Singapore (CSI Singapore) and the School of Biological Sciences at Nanyang Technological University, Singapore (NTU Singapore) revealed a common deficiency in existing artificial intelligence methods used to predict enhancer–promoter interactions, that may result in inflated performance measurements. The findings, published in the scientific journal Nature Genetics on 22 July 2019, provides an enhanced road map for the understanding of gene regulation.

An enhancer is a short sequence of DNA that works to speed up genetic transcription while a promoter is a piece of DNA which acts to initiate gene transcription. Understanding the interactions between an enhancer and a promoter is critical for gene regulation studies as there is great scientific interest in whether interactions may be dysfunctional in cancer cells, and present an opportunity for clinical intervention. In order to study enhancer-promoter interactions on a large scale and in a cost-effective manner, artificial intelligence methods for predicting such interactions are vital to facilitate researchers in their studies and enable them to extend the availability of such data to new cell types.

However, upon careful examination of the TargetFinder datasets, the team realised the reported high performances could be attributed to the high overlap between window regions of positive samples in the datasets, affecting the predicted performance. To mitigate the issue of overlapping samples, the team then evaluated enhancer-promoter interaction methods using a chromosome-split strategy. TargetFinder achieved significantly lower performance with the chromosome-split strategy, which proved that the performance measurements were indeed inflated in the earlier prediction.

The team also examined another method, JEME, a supervised machine learning method that makes use of datasets with significant differences in distance distributions between positive and negative samples to predict enhancer-promoter interactions. Their investigation revealed that JEME too, results in inflated performance measurements due to erroneous use of input data.