The RapidSeq test is being launched under the first phase of the BRIDGES programme. 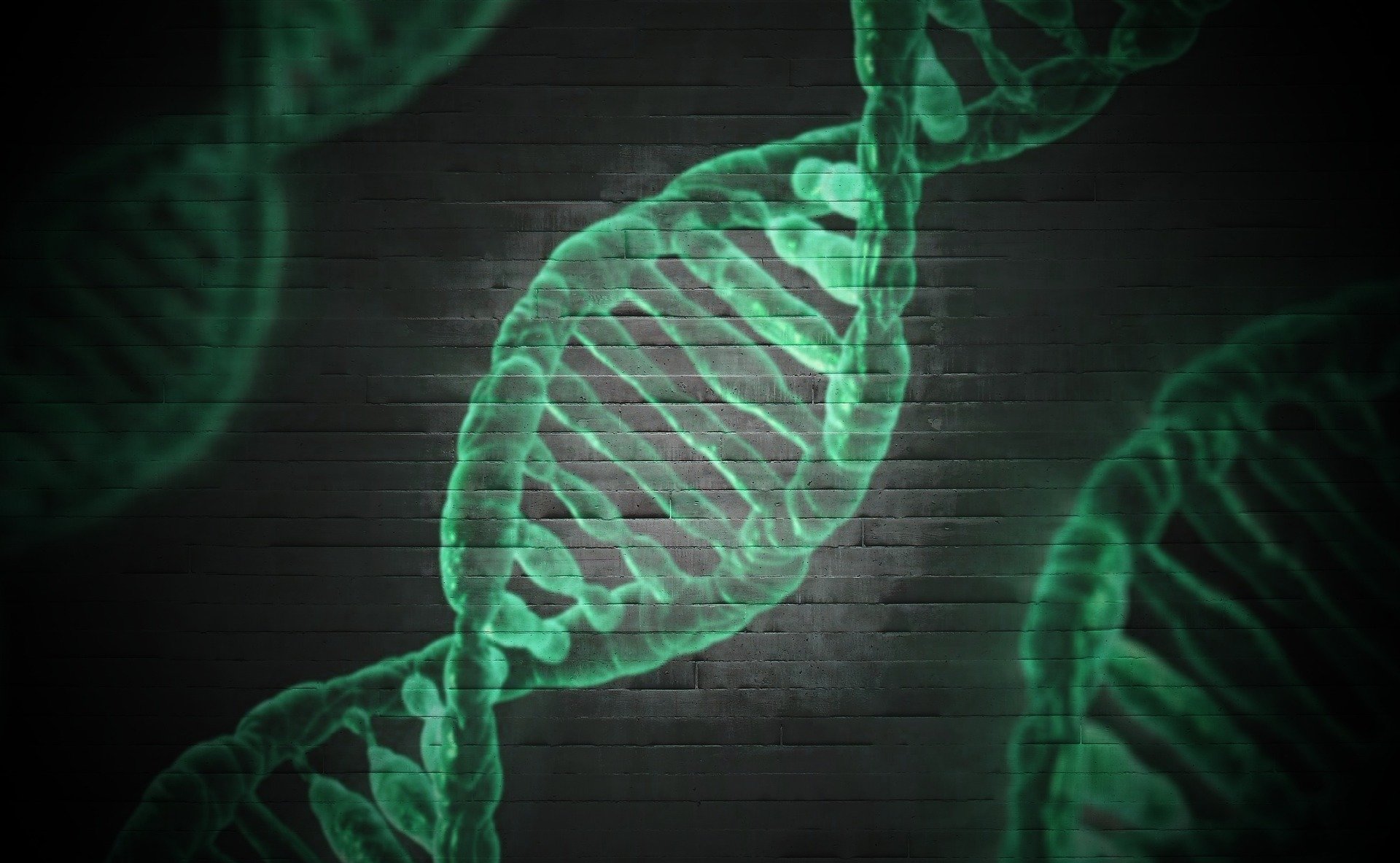 The RapidSeq test is being launched under the first phase of the BRIDGES programme. In 2014, the team collaborated with genomic research institutes (including Duke-NUS and A*Star) to create an integrated approach and developed a programme known as BRIDGES (Bringing Research Innovations for the Diagnosis of GEnetic diseases in Singapore). Tapping on innovations in genomic technologies, BRIDGES incorporated the sequencing service into routine clinical care to directly benefit patients and families and improve their health outcomes.

Since 2014, the programme has included over 380 families from KKH and, using the sequencing technique, has completed analysis for 303 families, and made a diagnosis in 120 families (39 per cent). The results led to a successful diagnosis in one out of three families. This test was developed with support from the National Medical Research Council (NMRC) and Biomedical Research Council (BMRC).