Led by Dr Azhar Ali, Senior Research Scientist at Cancer Science Institute of Singapore (CSI), NUS, the team of researchers at CSI and Beth Israel Deaconess Medical Center in the United States (US), has discovered that a key enzyme in lipid metabolism controls the response to a class of targeted drugs called tyrosine kinase inhibitors (TKIs) in lung cancer. 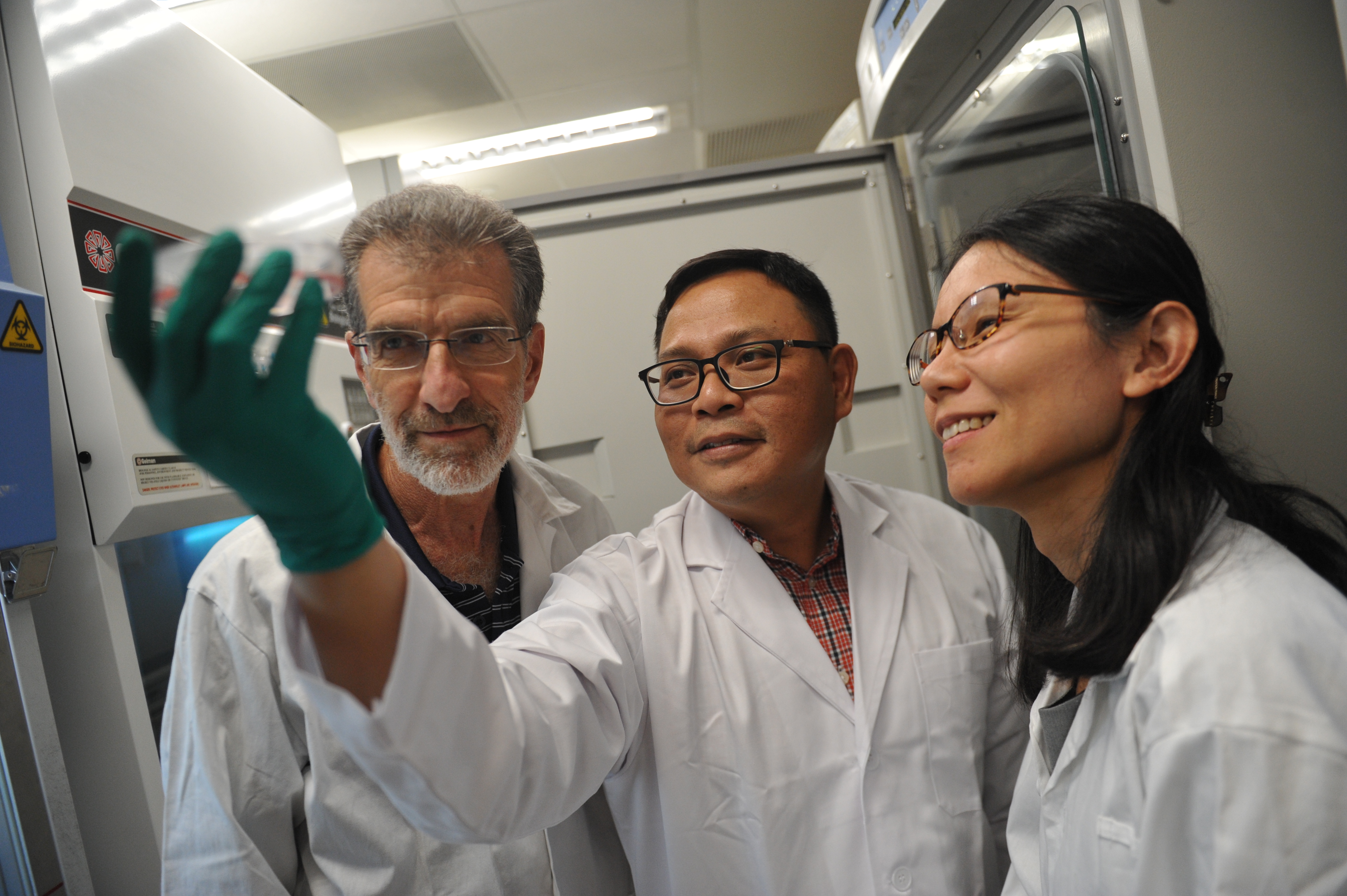 Singapore- Cells use nutrients such as glucose, amino acids and fat (lipids) to produce the energy to support the essential processes that keep them alive and functioning. Cancer cells, those ultimate survivors, have figured out a way to tweak their own metabolism to increase the supply of energy, allowing them to multiply uncontrollably. These altered metabolic pathways can serve as targets for new cancer therapies, a team of researchers at the National University of Singapore (NUS) has found.

Led by Dr Azhar Ali, Senior Research Scientist at Cancer Science Institute of Singapore (CSI), NUS, the team of researchers at CSI and Beth Israel Deaconess Medical Center in the United States (US), has discovered that a key enzyme in lipid metabolism controls the response to a class of targeted drugs called tyrosine kinase inhibitors (TKIs) in lung cancer.

Lung cancer is the most common cancer in the world and the top cause of cancer deaths, accounting for one in five deaths from cancer. A large majority of lung cancers (85%) are known as non-small cell lung cancers (NSCLC). A significant proportion of NSCLC patients (10%-15% in Europe and the US, and more than 40% in Asia) have gene alterations (or mutations) in the epidermal growth factor receptor (EGFR) gene.

Currently, the most effective treatment for this type of NSCLC are TKIs that specifically target the altered EGFR, with an overall survival of two to four years. However, over time, resistance to TKIs develops. At that point, patients have very limited treatment options and a very poor prognosis.

Understanding how this inevitable resistance to TKIs develops is crucial to tackling the problem. Several different mechanisms for TKI resistance in this type of lung cancer have already been described. Taking this understanding further, Dr Azhar, Dr Chin Tan Min, Specialist in Medical Oncology at Raffles Cancer Centre, Professor Daniel Tenen, Director of CSI, and colleagues discovered a completely new mechanism involving fatty acid synthase (FASN), a key enzyme in lipid synthesis that facilitates the production of the saturated fatty acid palmitate. When palmitate modifies mutated EGFR in the cancer cells, it affects the way these tumor cells behave, making them resistant to the effects of TKIs.

Orlistat is a weight loss drug that blocks FASN, thus preventing the production of palmitate. In resistant cells, without palmitate, EGFR can no longer be modified by palmitate and is degraded instead. Treatment with Orlistat stunted the growth of EGFR-mutated NSCLC cells in cell culture systems and preclinical models. These findings provide strong evidence of the importance of FASN in survival and growth of this common type of lung cancer. The next step is to target FASN using a modified version of Orlistat, which is poorly distributed throughout the body when given orally. A more effective therapy that blocks FASN will serve as a valuable treatment option for NSCLC patients with EGFR mutations who have developed resistance to TKI drugs.

"Identifying molecular targets that are responsible for the development of resistance to chemotherapy has important implications for treatment. Drugs that interfere with fatty acid synthesis may thus be useful in treating these lung tumours that are driven by FASN and resistant to TKI drugs," said Dr Azhar.