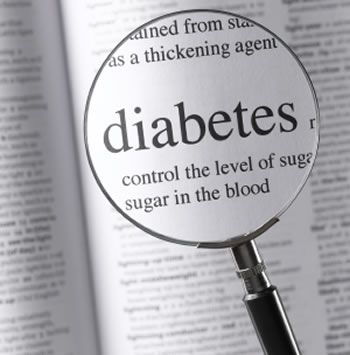 University of Canterbury has received over $1 million in grant

Singapore: The University of Canterbury scientists in New Zealand are seeking a major medical breakthrough in potentially identifying people most at risk of becoming diabetic. The university has received more than $1 million in government research project funding to discover a faster method for GPs to diagnose people with diabetes.

"Current blood tests can tell a GP that a diabetic is struggling to manage their sugar levels. Our new testing method has the potential to identify those patients for whom this will be a particular problem in terms of diabetic complications. It will identify those at most risk," said UC researcher Professor Juliet Gerrard who is overseeing the project. "Early detection of diabetic complications is imperative as diabetes is a growing public health challenge with enormous social and economic consequences. We would expect it will take five years of research and development to get the product to market.''

The research team is led by Renwick Dobson of the Biomolecular Interaction Centre at the University of Canterbury. Dr Dobson is an emerging science leader with a strong background in protein science who is now set to apply his cutting edge science to benefit New Zealand.
They are researching in collaboration with Canterbury Scientific, a Christchurch-based diagnostic company that is exporting a world-class blood protein product to major international diagnostic companies. This product is sold to clinicians as part of the current gold standard blood test. They have world class facilities, key product development expertise and a route to the international customers, said Professor Gerrard.

A recent Price Waterhouse Coopers' analysis of the economic impact of diabetes in NZ calculated that for a $60 million additional investment in prevention, the taxpayer would save $400 million that would otherwise have to be spent on Type 2 diabetes complications in 2021.

"We will use world-leading science to explore a smart idea in collaboration with industry. The team led by Dr Dobson has a creative, innovative approach to solve an important problem in diabetic management. The project will synthesize and test a set of exciting molecules that are difficult to make,"' Professor Gerrard said.