NZ reports decline in number of people diagnosed with HIV 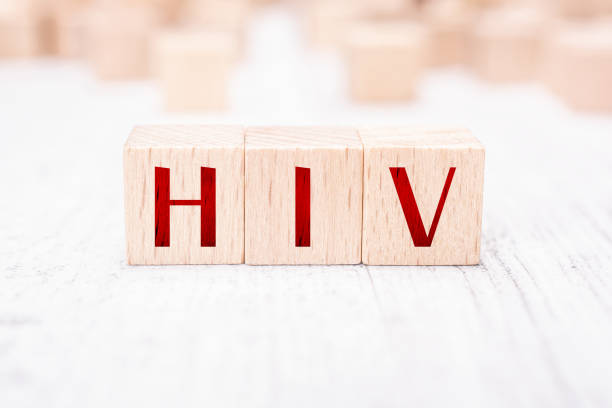 The number of people being diagnosed with Human immunodeficiency virus (HIV) in New Zealand (NZ) continues to decline, as per the figures released by the University of Otago’s AIDS Epidemiology Group. The AIDS Epidemiology Group is based in the Department of Preventive and Social Medicine, Dunedin School of Medicine, University of Otago. and funded by the Ministry of Health to undertake epidemiological surveillance of HIV infection and AIDS in New Zealand.

In 2021, of the 112 people notified with HIV, 67 were first diagnosed in New Zealand, 43 of whom were reported to have acquired HIV locally.

The number diagnosed in New Zealand in 2021 is the lowest since the late 1990s.

“The decline is likely due to the combination prevention measures of condom use, access to pre-exposure prophylaxis, and early testing and treatment, as well as being impacted by the continued restrictions in 2021 due to the COVID-19 pandemic. It will be important to continue monitoring these numbers as restrictions are lifted", said Dr Sue.