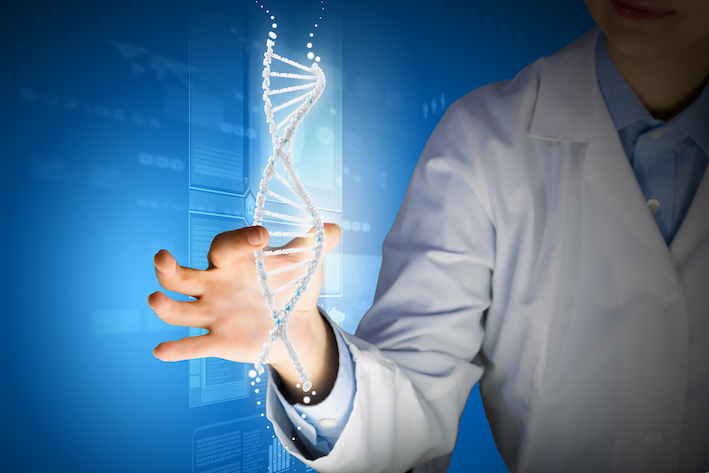 There’s new hope for treating Parkinson’s disease with the publication of groundbreaking genetic research from the University of Auckland in New Zealand (NZ).

The research team took 90 known genetic changes that are each individually associated with the risk of developing Parkinson’s disease and showed how they affect biological pathways in the body’s tissues, many far from the brain. Nine of these pathways, some of which have not been linked to Parkinson’s before, seem to be key.

“Our intent is to identify which of the 90 genetic changes interact in specific combinations that disable a biological pathway, and thereby contribute to an individual developing a disease subtype - and this paper is a critical first step (towards that goal),” said the researchers.

The team is now moving from computers to lab work on human cells to test the team’s theory and prove the genetic variations have the effect they have identified.