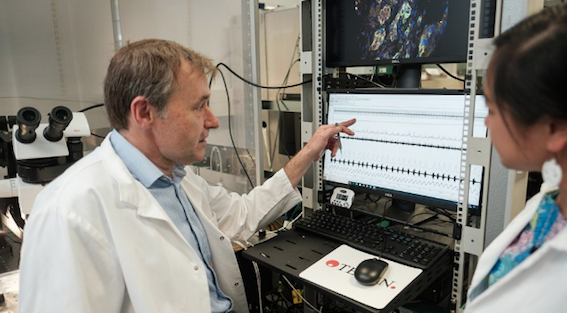 Scientists at the universities of Auckland and Bristol are preparing to test a novel medication on patients with a potentially fatal combination of high blood sugar and high blood pressure, after promising findings in animal studies.

Around one in four people will experience high blood pressure at some time in their life, but despite it being so common, it is poorly controlled in half of those people. Meanwhile, New Zealand (NZ) has some of the worst statistics for diabetes in the world.

The international team has demonstrated that a small protein called glucagon-like peptide-1 (GLP-1), which was already known to regulate insulin, also controls blood pressure via the nervous system – a novel finding.

The next step will be to seek ethical approval for the trial of the naturally occurring compound on patients with diabetes and hypertension at Auckland Hospital.