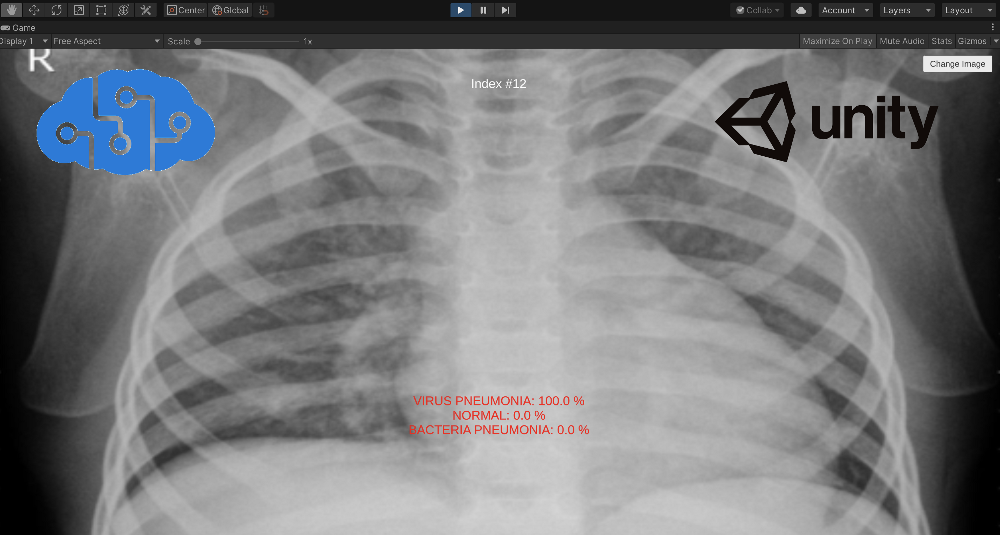 A prototype app using artificial intelligence to diagnose pneumonia has won the developer an international award in New Zealand.

New Zealand's Hamilton-based Company-X senior software developer Jiadong Chen built the prototype for an international competition run by Microsoft. The company has won contracts with New Zealand government departments and a US multinational.