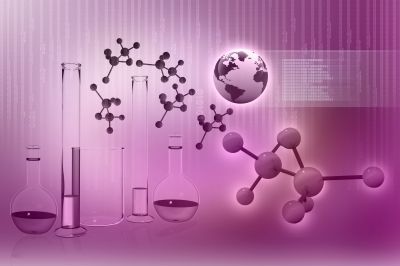 Singapore: Experts opine that Malaysia is soon poised to be the medical device manufacturing hub of Asia, with a huge spike in export of medical devices from the country. The Association of Malaysian Medical Industries (AMMI) has projected a 12 percent increase in exports this year.

Speaking at the launch of Medical Device Industry Outlook Report 2015, chairman, Mr Hitendra Joshi, said based on the projection, exports were expected to hit RM15.11bn from RM13.49bn last year. He added that the growth was mainly due to organic growth of the industry as well as investment by companies.

AMMI represents leading medical device manufacturing companies in the medical technology industry, and collectively accounts for more than half of the total export revenue for "Made in Malaysia" medical devices.

He further mentioned investments in innovation and R&D were high, with a total of RM54.83mil being spent on research and development activities, an increase from RM43mil spent in 2013.