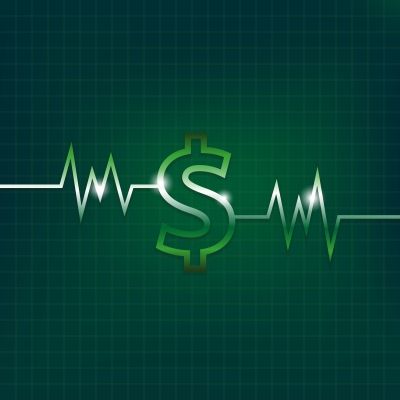 As per reports, 9 of the 11 projects are domestic investments by local companies, which include ABio Orthopedics, Straits Orthopedics, UWC Healthcare and Top Glove. Malaysia has more than 190 medical device manufacturers with investments worth $3.47 billion employing more than 57,000 people.

Recently, countries like China and India are also showing keen interest in Malaysian medtech industry, promoting local players. St Jude Medical has made the country a manufacturing hub for its pacemakers, and invested more than $500 million in the country since 2011.

Malaysia is also a member of the proposed Trans-Pacific Partnership free trade agreement, which focuses on nontariff barriers to trade. If approved, the deal would open the country up to more foreign investment from US medical device companies. It also has a provision to implement fair and transparent government reimbursement of medical devices.