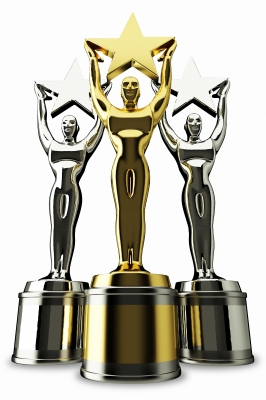 Singapore: Malaysia's medical tourism industry received a boost with the country being rated as the top destination for medical value travel by the International Medical Travel Journal. The announcement, made at the recent Medical Travel Awards 2015 in London, named Malaysia as the 'Medical Travel Destination of the Year.'

Malaysia's tourism promotion board said that the country received the award for all round excellence in medical tourism and hospital facilities. Malaysia Healthcare Travel Council (MHTC) chief executive officer Ms Sherene Azura Azli was at the ceremony last week to receive the award. MHTC was established in 2009 under the Health Ministry to develop and promote the nation's healthcare travel industry.

Many private hospitals in Malaysia received several awards during the event. Gleneagles Hospital at Kuala Lumpur received the award for excellence in customer service. Imperial Dental Specialist Center and Ramsay Sime Darby Healthcare received awards for Best Quality Initiative of the Year and Best Travel Website of the Year, respectively.

In addition, Imperial Dental Specialist Center and Prince Court Medical Centre, Kuala Lumpur, were highly commended for their travel website and customer service. It may be noted that, during the inaugural Medical Travel Awards last year, Malaysia's private hospitals had bagged three out of nine awards.