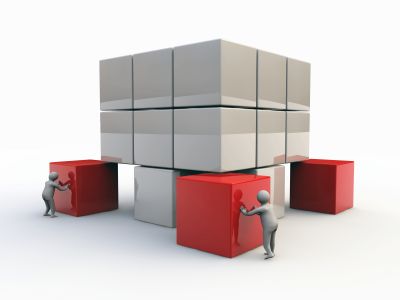 Singapore: Malaysia has identified 10 entry point projects to boost the country's biotechnology sector. A meeting of the Biotechnology Implementation Council on October 30, 2012, identified the 10 projects that will create an additional 20 trigger projects and is expected to push the gross national revenue to $1.1 billion (RM3.6 billion), besides creating 13,600 new job opportunities.

Prime Minister Dato' Seri Najib Tun Razak chaired the council meeting. In a press conference after the meeting, he told the media that under phase II of the National Biotechnology Policy implementation between 2011-15, which focused on commercialization and business, some targets had been surpassed.

Investments attracted by biotechnology industries have touched $4.1 billion (RM12.7 billion), far exceeding the $2.9 billion (RM9 billion) target set for 2015, while for the 80,000 new job target by 2015, the number has reached 64,753, he told the media. The meeting also decided that the Biotechnology Implementation Council be renamed as the National Bioeconomy Council because the bioeconomy terminology was more comprehensive than biotechnology.

In a recent interview to BioSpectrum, Dato' Dr Nazlee Kamal, CEO, Malaysian Biotechnology Corp (BiotechCorp), said that, "A huge initiative of the government, the Bioeconomy Initiative Malaysia, which was launched last year as a strategy to transform Malaysia into a high-income nation by 2020, complements the National Biotechnology Policy and is set with 20 entry point projects that have been carefully detailed out in each of the three bioeconomy labs conducted within a span of six weeks in March and April 2012."