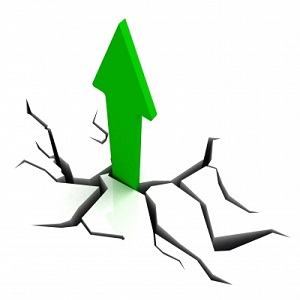 Singapore: Sanofi announced that the phase III clinical trials for its dengue vaccine was successful, in a press conference held by the company recently. The extensive clinical study proved that the vaccine offered 88.5 percent protection against the disease.

The vaccine reportedly worked against all four serotypes of the virus, displaying an effectiveness range from 34.7 percent to 72.4 percent. Sanofi claimed that the vaccine was safe without any side effects.

The clinical study involved children in the age group of 2-14 years, who received the vaccine in three injections over a period of six months.

Mr Nicholas Jackson, head of dengue vaccine research said, "The vaccine would benefit many people across the globe. Our vaccine has the potential to halve the 50 million to 100 million estimated cases of infections a year and nearly eliminate the estimated 5,00,000 cases that will develop the severe form of the disease."

Malaysian Minister of Health Datuk Seri S Subramaniam said, "This is exciting news and could solve the menace of dengue across many Southeast Asian countries. We have planned a few steps to speeden the availability of the vaccine in Malaysia."