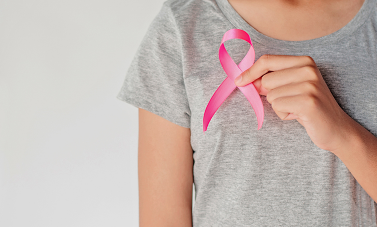 A team of researchers led by University of Nottingham Malaysia and Cancer Research Malaysia has developed Polygenic risk scores (PRS) for prediction of breast cancer risk in Asian populations. A polygenic score (PGS) or polygenic risk score is an estimate of an individual's genetic liability to a trait or disease.

Asians constitute more than half of the world’s population and are facing a dramatic increase in breast cancer incidence but make up only 15% of participants in the breast cancer genome-wide association studies (GWAS). Efforts to develop breast cancer PRS specifically for Asian populations have so far been limited.

In this study, the researchers have focused to develop improved breast cancer PRSs using data from Asian populations and to validate their performance in prospective cohorts using the largest available breast cancer genetic study of Asian ancestry, and to assess the transferability of PRSs across Asian ethnic subgroups.

The researchers observed that PRSs generated by integrating information from European ancestry and Asian ancestry GWAS data sets performed better than PRSs based purely on weights derived from single-ancestry GWAS data, and there were substantial differences in PRS distributions across ethnic groups.