A-Bio enters into a strategic investment of $5.1m with Ain Medicare

This new investment from A-BIO will aid in the internationalisation of the firm and the acquisition of a manufacturing facility. 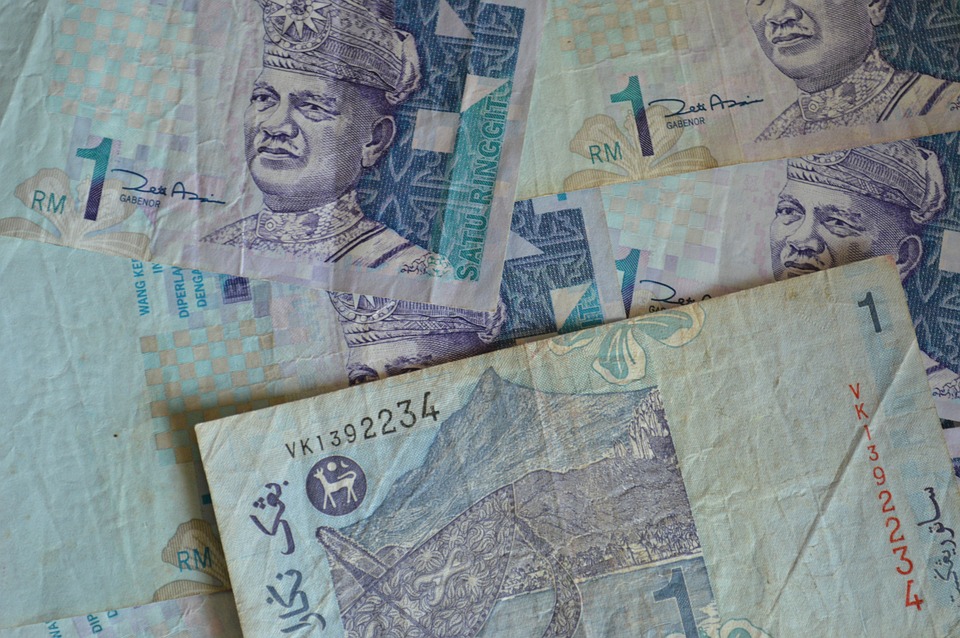 A-Bio Sdn Bhd has entered into a strategic collaboration through an RM20 million ($ 5.1 million) investment in Ain Medicare Sdn Bhd that will see it venture into the manufacturing of higher value bio-based products.

A-BIO, which is led by Dr Norida Abdul Rahman, is an investment company that was established by the Malaysian government in 2009 to foster high-growth enterprises in Malaysia, with a focus on biotechnology and other emerging technology domains. A-BIO was established under MIGHT (Malaysian Industry-Government Group for High Technology) as its wholly-owned subsidiary. It concentrates on investments that target biotechnology investments in the area of agriculture, health, green technology and other emerging areas. It provides direct investment through equity instruments in the form of equity capital and loan stock (preference shares) in select investees focuses on majority-owned Bumiputera company of not less than 51 per cent shareholding, as well as businesses that have at least a one-year profitability track record and committed projects/ off-takers for immediate business growth. It also backs companies that are at late-stage commercialisation.

With approximately 1200 employees, Ain Medicare is a producer of pharmaceutical and medical devices products such as parenterals, haemodialysis concentrates, peritoneal dialysis solutions and heparins for dialysis markets, with a local market share estimated at close to 40 per cent.

This new investment from A-BIO will aid in the internationalisation of the firm and the acquisition of a manufacturing facility. Malaysia has reportedly received investments worth RM6.7 billion ($1.71 billion) from 340 biotechnology firms to date, according to figures provided by Science, Technology and Innovation Minister Datuk Seri Wilfred Madius Tangau. Of this amount, RM4.6 billion (69 per cent) was foreign direct investment. Between 2011 and 2015, Malaysia’s biotech industry reportedly generated a total income of RM2.7 billion ($690.2 million) and created 31,000 job opportunities.