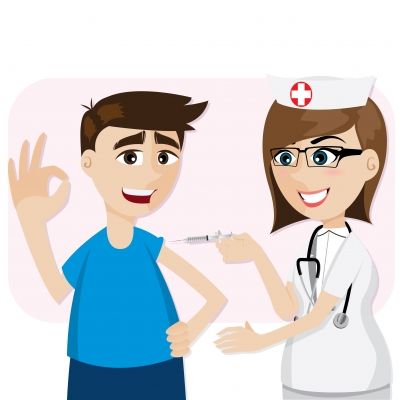 Through the research, intravenously injected MSCs were found to move to the brain and differentiate into brain cells

Professor Kim from Chungbuk National University and Dr Ra from Biostar, as a joint research team, highlighted that as a result of monthly intravenous injections of 1 million human adipose-derived stem cells into 10-month old rats until their death, cognitive function such as learning and memory improved and lifespan was extended by 31.3 percent through regeneration of blood vessels in the brain and muscles.

Through the research, intravenously injected MSCs were found to move to the brain and differentiate into brain cells which increase cognitive function and physical vitality by activating cholinergic and dopaminergic nerves. Especially, by removing chemokine called CCL11 which prevents regeneration of brain tissues, MSCs induce regeneration of stem cells called Nestin-positive cells in animal brains, which eventually regenerated brain cells.

Moreover, the research team determined that MSCs derived from amniotic placenta may help to increase life expectancy by 23.4 percent by differentiation and regeneration of brain cells in the same mechanism as that of adipose-derived mesenchymal stem cells. These results prove that multiple intravenous injections of adult stem cells extend lifespan. With little immune rejection response, autologous or allogenic stem cells are expected to form an anti-aging market of a trillion Korean Won that could extend many years into the future.

Dr Ra, a co-corresponding author of this study and CTO of R Bio and R-Japan, explained, "For the next three years, we will be researching with global aging researchers on new stem cell culture methods using 10 species of representative aging animal models to increase life expectancy and health span by at least 50 percent. We will try our best to commercialize its use within five years."