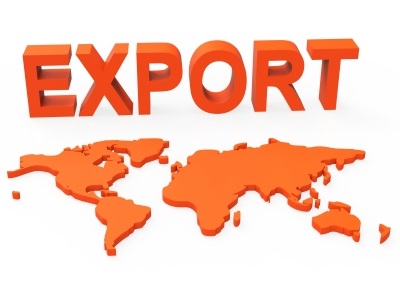 Singapore: According to a data published by the Korean Ministry of Food and Drug Safety(MFDS), medicine exports by the country's pharmaceutical firms rose by more than 13 percent in 2014. Outbound shipments of locally made medicines stood at $2.41 billion last year, up 13.5 percent from the previous year.

The report said that local drugmakers produced nearly $15.04 billion worth of medicines in 2014, edging up 0.26 percent from a year earlier. Japan was the top export destination, with $385.6 million in sales, trailed by China with $160 million and Turkey with $155.9 million.

MFDS also said that medicine exports to Turkey and Canada more than doubled in the previous year and shipments to Croatia rose more than fivefold to lead the growth in the global market.