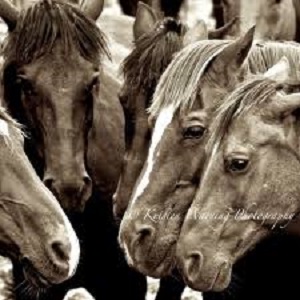 Singapore:  The US-based Transparency Market Research said that the medical 3-D printing market is expected to grow to $965.5 million by 2019, from $354.5 million in 2012. Experts said that there is increasing application of 3-D printing technology in medicine.

Medical experts opined that the technology will help in cutting costs and increase the success rate of surgical implants. They said that the government must encourage the technology and accelerate its development by reducing licensing procedures.

Dr Cho Dong-woo, a bioengineering professor at Pohang University of Science and Technology, said that 3-D printing enables doctor to tailor treatments according to the patient's needs.

Recently, Korean doctors have successfully used the 3-D printing technology to save the life of a teenager who met with a car accident three years ago.

The victim underwent a surgery, which involved removing a part of his skull and augmenting it later. However, the body rejected the augmentation and the skull started to weaken, resulting in one side of his head being hollow.

The printer is also used to create artificial bones and cartilages. Mr Lim Kwun-mook, a researcher at Medyssey, a local surgical instruments developer, said that the technology was safe and saved significant time and expense.