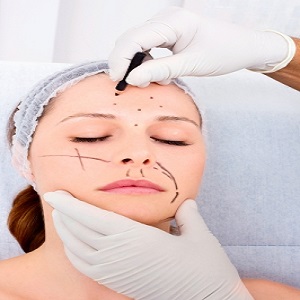 The new guidelines require any facility treating foreign patients and any brokers used to attract clients to register with the ministry. Failure to do so carries a maximum three-year jail sentence and a hefty fine. The Ministry also said that it will issue cash reward to people who help identify such illegal clinic or brokers.

Recently, a 50-year-old Chinese woman was left brain dead after undergoing a plastic surgery procedure at the Gangam district of Seoul. The Ministry said in a statement, "Market-disturbing activities involving illegal brokers and inflated fees, as well as disputes over malpractice, are sparking complaints from foreign patients."

The number of foreigners travelling to South Korea for medical treatment has been increasing by an average 37 percent annually, since 2009 and totaled more than 210,000 in 2013. South Korea, and particularly Seoul, has an international reputation for plastic surgery and Chinese account for a vast majority of their clients.