EyeWire: A game that maps the brain 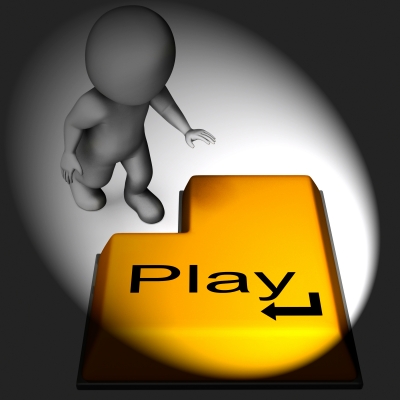 Singapore: South Korea based KT, a top fixed line operator in Korea, said that it would participate in the Human Connectome Project, which aims to map the brain's neuron structure in cooperation with Mr Sebastian Seung, professor of neuroscience at Princeton University.

The project, considered as one of the largest scientific endeavors, aims at studying the architecture of 100 billion neurons in the brain, through a game called 'Eye Wire'.

Mr Seung, at a press conference at the KT headquarters in Gwanghwamun, central Seoul said, "We have developed a game-Eye wire that can map the 3D structure of brain neurons."

Mr Seung added that the game was only a simple coloring exercise and players had to basically color the branches of a neuron from one side of a cube to the other. As the world's first sponsor of EyeWire, Mr Chang-gyu said KT will provide ICT infrastructure, language translations and marketing channels so that Korean citizens could participate in playing EyeWire.

KT also plans to publicize Eye Wire by holding competitions in colleges and appointing honorary ambassadors of EyeWire among Korean university students. Mr Chang-gyu added," We aim to accelerate resolving incurable diseases such as cancer and brain disorders by such studies and we will encourage many people to participate in the brain study and spread the good news through collective intelligence."