Work was supported by the Suh Kyungbae Foundation, the Ministry of Health and Welfare of Korea, the National Research Foundation of Korea 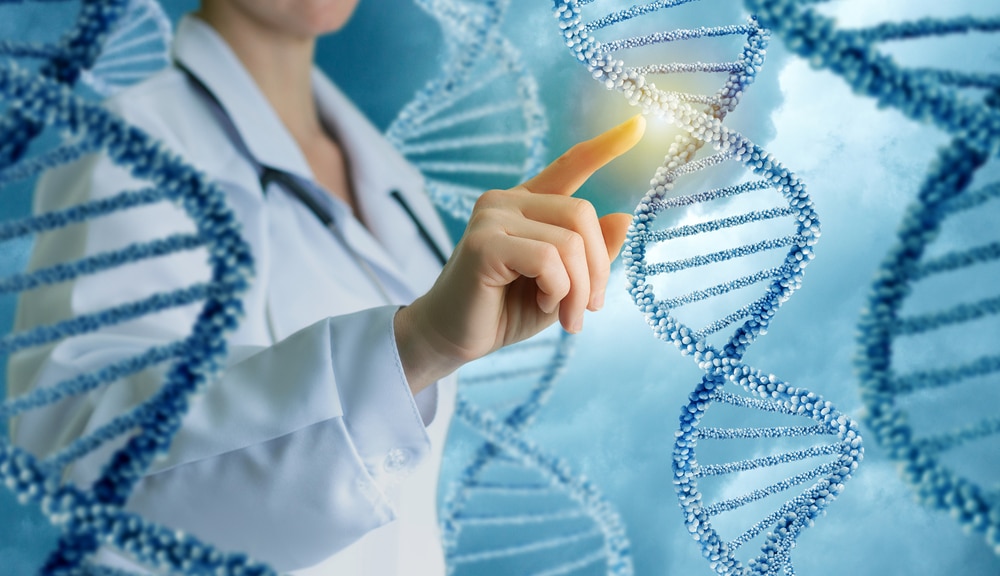 Genomic scientists at Korea Advanced Institute of Science and Technology (KAIST) have revealed new insights into the process of human embryonic development using large-scale, whole-genome sequencing of cells and tissues from adult humans.

The study is the first to analyse somatic mutations in normal tissue across multiple organs within and between humans.

An adult human body comprises trillions of cells of more than 200 types. How a human develops from a single fertilized egg to a fully grown adult is a fundamental question in biomedical science. Due to the ethical challenges of performing studies on human embryos, however, the details of this process remain largely unknown.

To overcome these issues, the research team took a different approach. They analysed genetic mutations in cells taken from adult human post-mortem tissue.

Specifically, they identified mutations that occur spontaneously in early developmental cell divisions. These mutations, also called genomic scars, act like unique genetic fingerprints that can be used to trace the embryonic development process.

The techniques used in this study could be used to improve our understanding of rare diseases caused by abnormalities in embryonic development, and to design new precision diagnostics and treatments for patients.