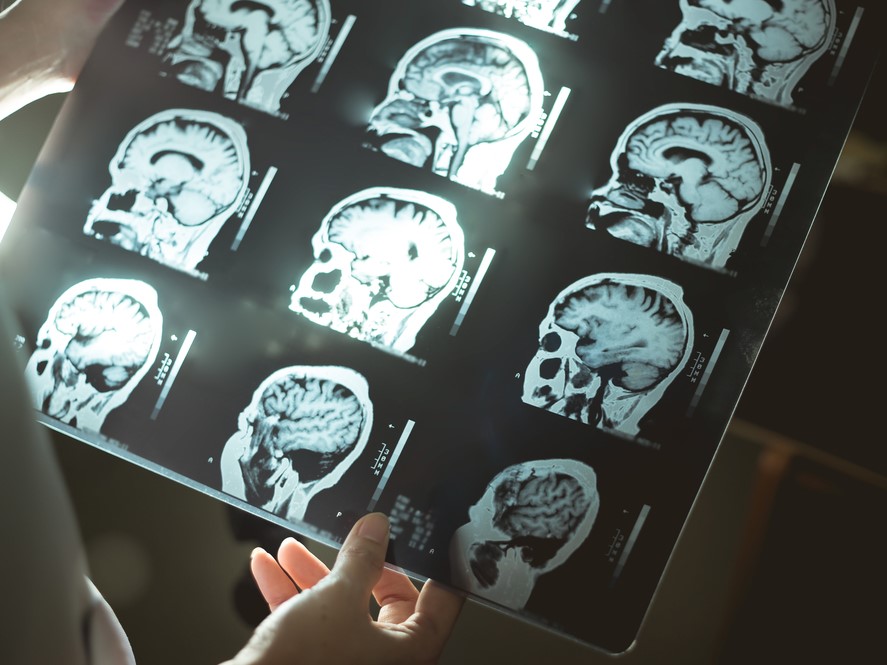 Together with providing Equfina as a new treatment option for Parkinson’s disease to patients in South Korea, Eisai will make further contributions to address the diversified needs of and increase the benefits provided to Parkinson’s disease patients and their families in Japan and Asia.