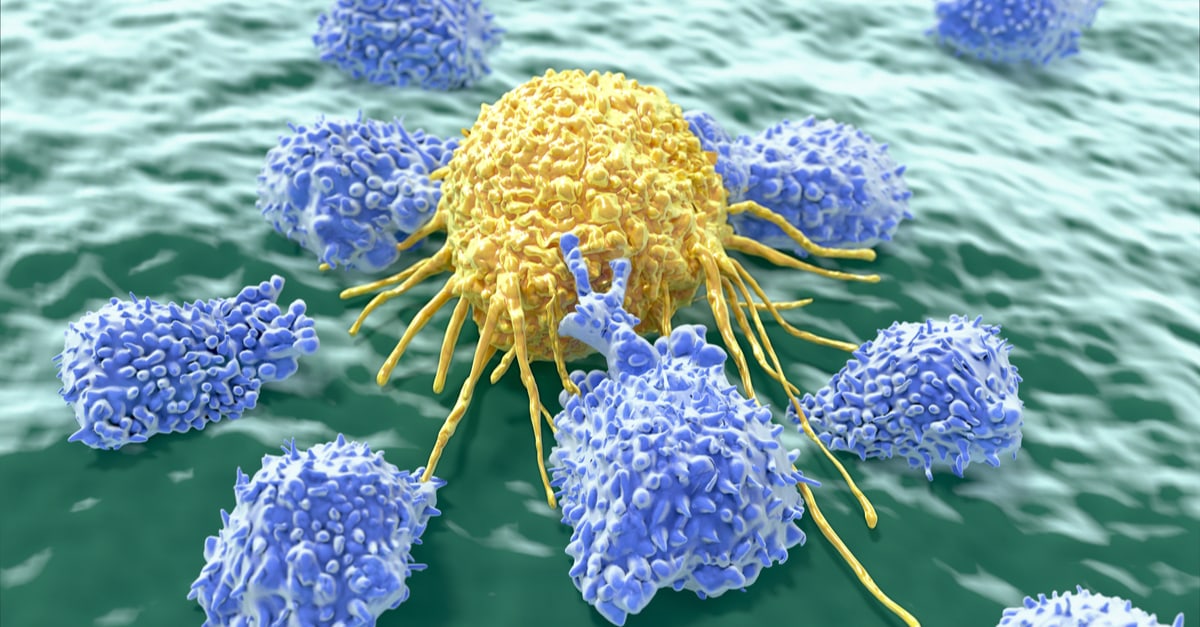 UK based Avacta Group plc, the developer of Affimer® biotherapeutics and reagents, is pleased to announce that it has signed a collaboration and license agreement with AffyXell Therapeutics (AffyXell), the recently established joint venture with South Korea based Daewoong Pharmaceutical (Daewoong), to develop Affimer proteins to be used by AffyXell for the generation of new cell and gene therapies.

Avacta and AffyXell will now work together to develop Affimer proteins against a range of targets which, when produced by mesenchymal stem cells (MSCs), are intended to inhibit inflammatory and autoimmune pathways and improve the overall efficacy of MSCs, creating a next generation of stem cell therapies.

The initial focus for AffyXell will be on inflammatory and autoimmune diseases. In the longer term, there is potential for AffyXell to address oncology uses for these Affimer-enabled cell and gene therapies.

Under the terms of the collaboration and license agreement, Avacta’s research and development costs associated with generation of the Affimer proteins will be funded by AffyXell. In addition, Avacta will retain the rights to commercialise the Affimer proteins outside of the field of cell therapies.