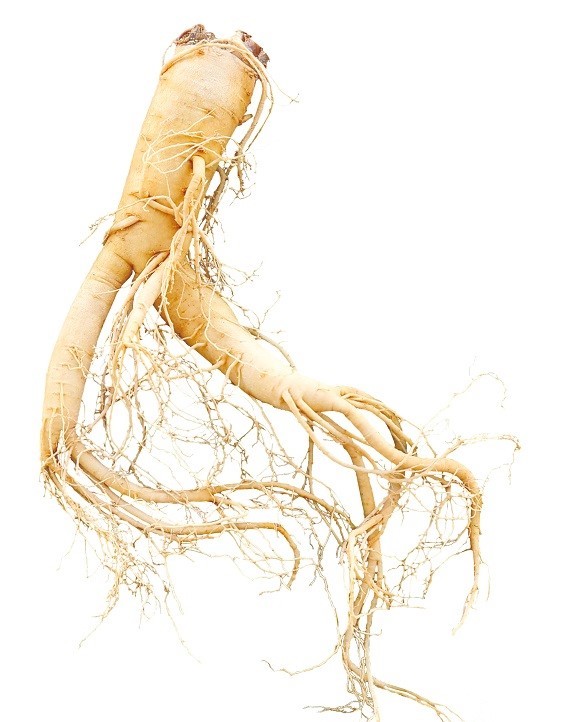 The Korea Ginseng Association introduced new evidence of Korean Ginseng's efficacy on bone health. Korean Ginseng refers to ginsengs produced in Korea. Ginseng's scientific name, Panax ginseng, is named after the Greek word 'Panax', meaning cure for all diseases; indeed, ginseng has been sought after medicine since the ancient times. It has been proven to improve immune system and fatigue previously, and now even for bone health, as seen in recent research released in Korea.

In June of 2019, Rural Development Administration, Korea Research Institute of Bioscience & Biotechnology (KRIBB) and Hospital of Chonbuk National University confirmed the efficacy of Korean ginseng's efficacy on bone health in a research conducted for 3 years and followed up for another two years. The clinical application study was performed with three groups of female participants over the age of 40 and who suffer from bone loss. There were a total of 90 participants, with 30 participants in each group. The participants in the control group were given placebo, while the other groups were given ginseng extracts (3g per day and 1g per day).

The Korea Ginseng Association's president Mr. Ban mentioned, "With this new evidence on ginseng's efficacy on bone health, we have even more pride for our Korean Ginseng. We hope to continue to find scientifically based evidence for the ginseng's benefits."