Non-vitamin K oral anticoagulant (NOAC) lowers the death risk by 30% when compared to warfarin, and has excellent composite clinical indicators 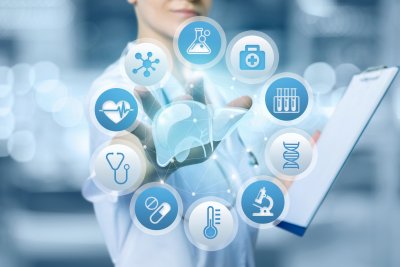 The researchers’ surveyed 24,575 patients prescribed with NOAC and 12,778 patients described with warfarin, who had both atrial fibrillation and liver disease, registered in the National Health Insurance Service data from 2014 to 2016

After completing a 15-month follow-up after prescription, the team confirmed that NOAC was 45% less likely to cause an ischemic stroke than warfarin, 52% less chance of intracranial haemorrhage, 18% less chance of admission due to gastrointestinal bleeding, and 35% less chance of hospitalization due to significant bleeding.

The study also included 4,942 patients who were excluded from previous trials due to high-risk active liver disease, including cirrhosis, viral liver disease, and elevated liver enzyme levels. It confirmed that NOAC had a lower risk than warfarin in the test group.

“The study was the largest research in the world involving patients with atrial fibrillation and liver disease,” Professor Choi said. “The result of the study will become an important basis for anticoagulation therapy for stroke prevention in such patients.”

Journal of the American College of Cardiology published the results of the study in its latest issue.