The IDF Congress is a core activity of the Federation 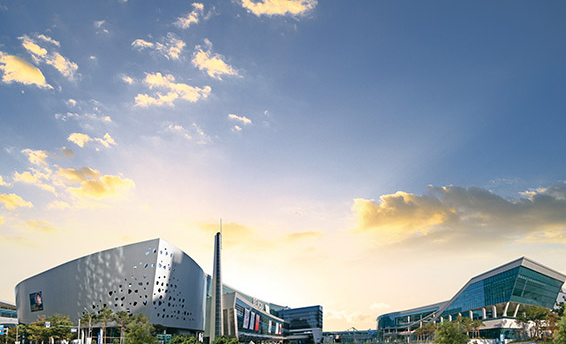 The International Diabetes Federation (IDF) Congress is bringing together the global diabetes community to tackle a broad range of diabetes issues, from latest scientific advances to cutting-edge information on education, diabetes care, advocacy and awareness, in Busan, South Korea from 2nd to 6th December 2019.

The IDF Congress is a core activity of the Federation where participants include physicians, scientists, nurses, educators and other healthcare professionals, as well as government representatives, policy makers, people with diabetes, IDF members and media.

The IDF Congress is held every two years in a different location around the world. From its first congress held in Leiden, the Netherlands, in 1952 to the most recent congress in Abu Dhabi in 2017, the number of participants has grown from a few hundred to over 12,000 delegates from 180 countries.

IDF 2019 will mark a return to the IDF Western Pacific Region following the successful IDF Congress held in Melbourne in 2013. The region has the largest population of all IDF regions and accounts for close to 40% of all diabetes cases in the world.