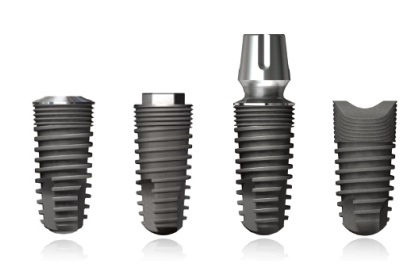 Headquartered in Switzerland, The Straumann Group has entered into a partnership with Yuhan Corporation, Korea’s leading pharmaceuticals company, to expand the international business of Warantec, an established and respected Korean implant brand, in which Yuhan currently holds a controlling stake.

Straumann has agreed to provide an injection of capital (to be disclosed after completion) to build up Warantec’s production and international business. Part of the capital will be used to develop a training academy and a KOL network. In return, Straumann will be granted 33.5% shareholding in Warantec as well as exclusive distribution rights to its products outside Korea.

Warantec has progressively developed its Oneplant implant system over the past ten years to offer clinical reliability together with simplicity and affordability. Its range is available predominantly in Korea through Yuhan’s Dental Division, although the company has obtained registrations in Europe, the US and, most recently, in China. It is thus poised for international expansion but needs an established global partner like the Straumann Group to gain the infrastructure, network, marketing and distribution capabilities.

Headquartered near Seoul and founded in 2001, Warantec develops and produces a range of dental implants, which address customer needs for simplicity and affordability. It is currently owned by Yuhan Corporation.