This year's slogan is "Reaching out: The First Step to Care". With this slogan, the global bleeding disorder's community focuses on the importance of improving interest and awareness of hemophilia. 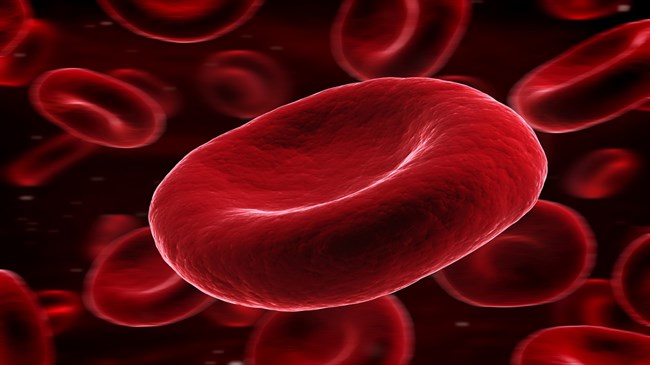 GC Pharma (formerly known as Green Cross Corporation), a South Korean biopharmaceutical company joins World Hemophilia Day, observed annually by the World Federation of Hemophilia (WFH) and the global hemophilia community to raise awareness of the disease and other bleeding disorders. This year's slogan is "Reaching out: The First Step to Care". With this slogan, the global bleeding disorder's community focuses on the importance of improving interest and awareness of hemophilia.

As part of GC Pharma's continued support of the hemophilia community, the company features this year's slogan image on its global website and giant exterior façade of its main campus in Yongin, South Korea.

"GC Pharma is proud to support the global hemophilia community in honoring World Hemophilia Day," said EC Huh, Ph. D., president of GC Pharma. "We will also strive to develop innovative drugs to make a difference in the lives of people with bleeding disorders."

World Hemophilia Day (WHD) occurs each year on April 17. Since its creation in 1989, WHD has served as an opportunity to increase awareness of hemophilia and other bleeding disorders.

Hemophilia is a congenital disorder that causes longer-than-normal bleeding due to absent or deficient clotting factor in the blood. Hemophilia A is more common than hemophilia B; hemophilia A affects about 150,000 people, whereas hemophilia B affects about 30,000 people worldwide. Treatment regimens typically include on-demand and/or regular prophylactic infusions of factor replacement therapy to control or prevent the risk of bleeding. People with hemophilia, working closely with their healthcare professionals, can live healthy lives with proper care and adequate treatment.

GC Pharma (formerly known as Green Cross Corporation) is a biopharmaceutical company that delivers life-saving and life-sustaining protein therapeutics and vaccines. Headquartered in South Korea, GC Pharma is the largest plasma protein product manufacturer in Asia and has been dedicated to quality healthcare solutions for more than half a century.