Japan’s Ministry of Health, Labor and Welfare approves Molnupiravir for the treatment of SARS-CoV-2 infection 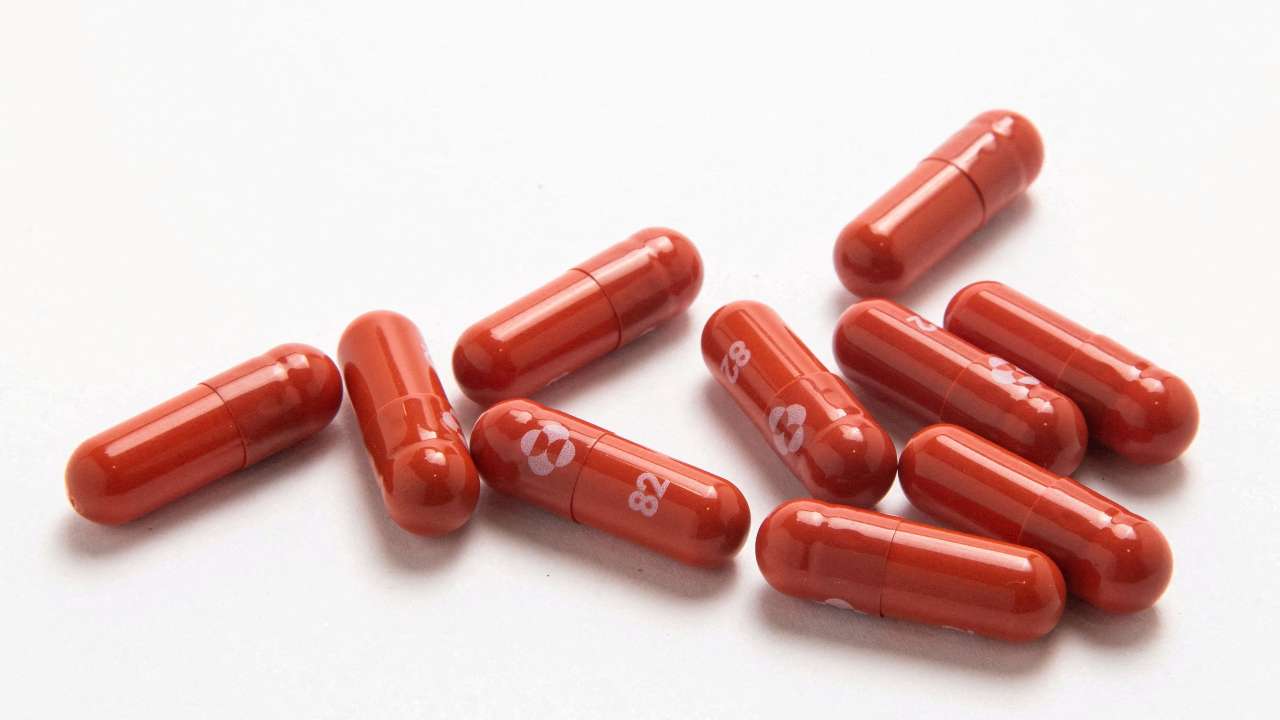 Merck, known as MSD outside the United States and Canada, and Ridgeback Biotherapeutics have announced that Japan’s Ministry of Health, Labor and Welfare has granted Special Approval for Emergency in Japan for molnupiravir, an investigational oral antiviral medicine, for infectious disease caused by SARS-CoV-2.

Special Approval for Emergency is the process under Article 14-3 of the Pharmaceuticals and Medical Devices Act to approve a medical product swiftly in an emergency situation to protect public health.

Under a previously announced supply agreement, the Japanese government will purchase 1.6 million courses of molnupiravir to accelerate access to patients.

In Japan, LAGEVRIO® (molnupiravir) is the planned trademark for molnupiravir. Molnupiravir is available in certain markets outside the US as LAGEVRIO.