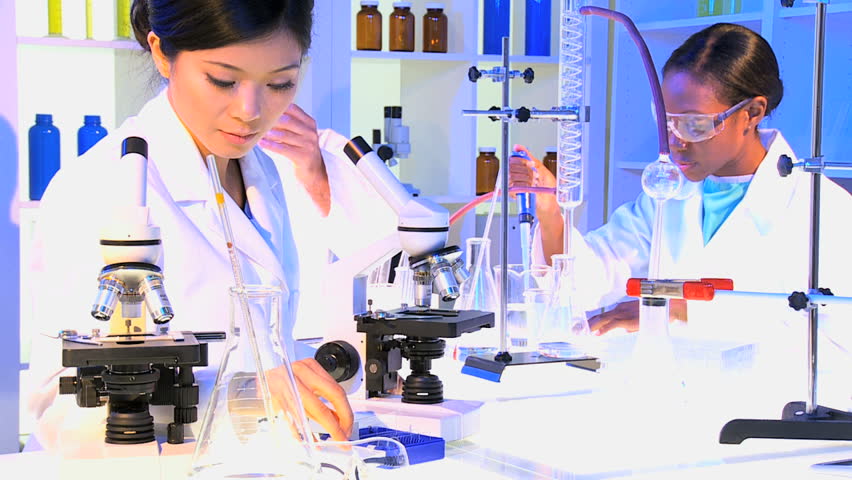 In a recent study, researchers from Kanazawa University in Japan have visualized structural changes on the surface of SARS-CoV-2 that enable it to enter human cells.

Spike proteins play a role in mediating entry of SARS-CoV-2 into human cells. To-date, scientists have been able to take high-resolution albeit stationary images of spike proteins. Importantly, the team at Kanazawa University used an advanced form of microscopy to capture dynamic changes in spike proteins when bound to cells.

"Altogether, our study provides a platform that is suitable for real-time visualization of various entry inhibitors, neutralizing antibodies, and small extracellular vesicles or sEV-based decoy in blocking viral entry. Blocking the connections between spike proteins and ACE2 or inhibiting the membrane disruption caused by the spike protein stalk could be potential strategies preventing SARS–CoV-2 from hijacking the body", said the researchers.