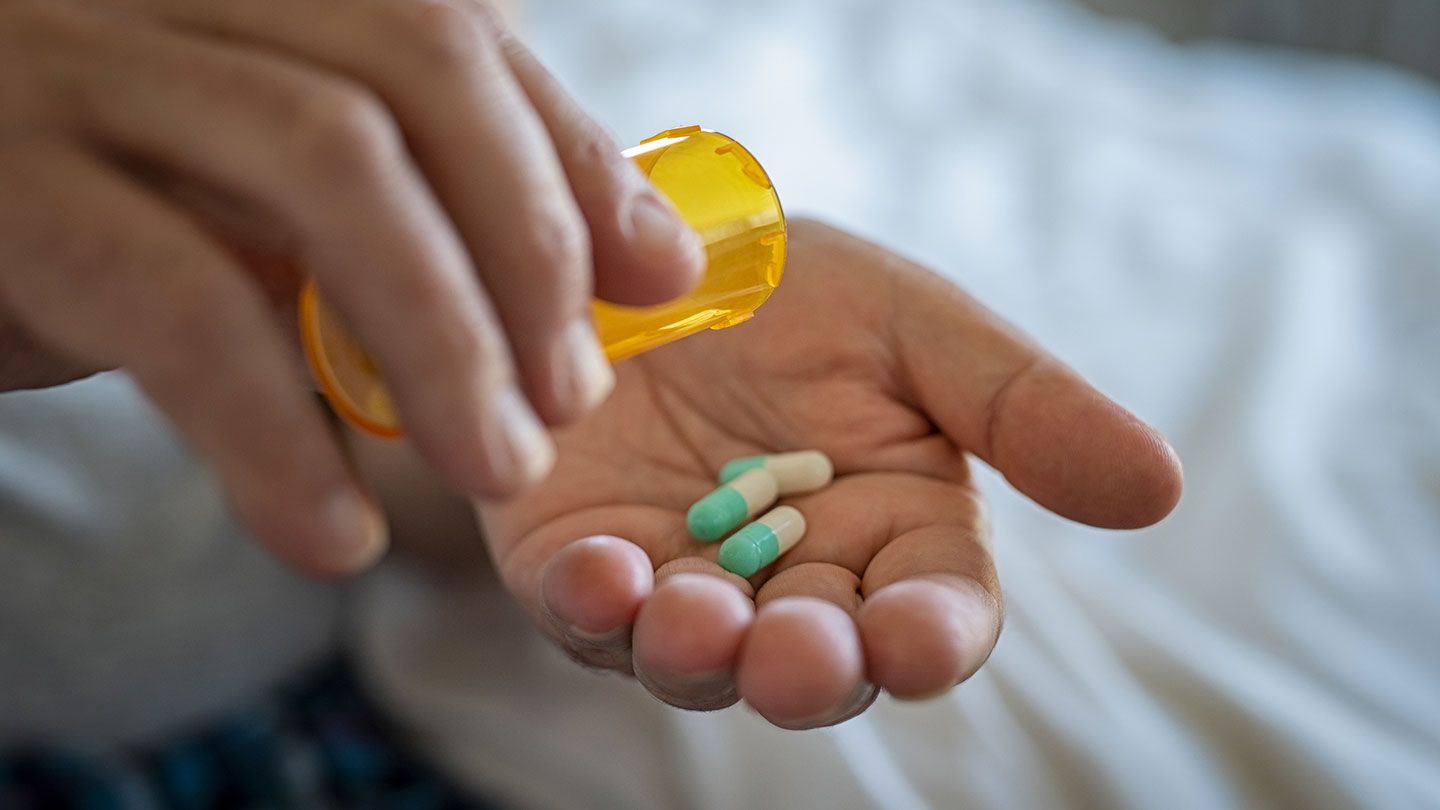 French firm POXEL SA along with its partner, Sumitomo Dainippon Pharma,  is launching TWYMEEG (Imeglimin hydrochloride), 500mg tablets for the treatment of type 2 diabetes in Japan.

TWYMEEG is Poxel’s first product to reach commercialization and Japan is the first country where the product has been approved. Poxel has received a milestone payment of JPY1.75 billion from Sumitomo in July for the approval of TWYMEEG.

Additionally, as part of the license agreement with Sumitomo, Poxel is entitled to receive escalating double-digit royalties on net sales (based on Poxel’s current forecast) and sales-based payments of up to JPY26.5 billion in accordance with sales goals.

In October 2017, Poxel and Sumitomo entered into a strategic partnership for the development and commercialization of TWYMEEG in Japan, China, South Korea, Taiwan and nine other Southeast Asian countries (Indonesia, Vietnam, Thailand, Malaysia, The Philippines, Singapore, Republic of the Union of Myanmar, Kingdom of Cambodia and Lao People's Democratic Republic).

TWYMEEG is a first-in-class drug with a unique dual mechanism of action for the treatment of type 2 diabetes across the continuum of the current treatment paradigm. It has been approved as a monotherapy and as an add-on treatment to other glucose lowering therapy regimens. The product launch follows the approval by the Japanese regulatory agency in June of this year