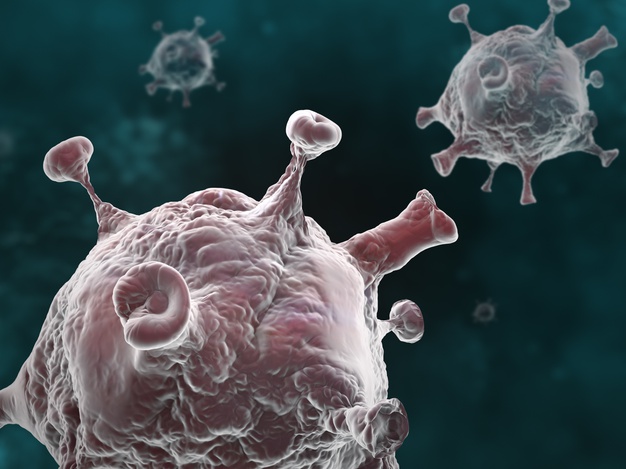 This breakthrough stems from the NEC Group's efforts to promote spatial monitoring business using aptamers, including the development of new biosensing systems, such as measuring equipment that can monitor spaces where various viruses, including SARS-CoV-2 and influenza viruses, are present.

The NEC Group is developing next-generation biosensors using an aptamer that can be stably produced in large quantities. The measuring device enables spatial monitoring of SARS-CoV-2 by combining MSSs (membrane-type Surface Stress Sensor) and an aptamer that binds to SARS-CoV-2. This measuring device is designed to be used in public spaces where people gather in close proximity.

The aptamer developed by NEC Solution Innovators targets RBD, which is the key to infection, then traps the virus by recognizing the three-dimensional structure of the RBD and binding very strongly to it, a dissociation constant indicating the strength of the binding between molecules is less than 1nM).

This aptamer uses a new modified base called Base appended Base, which was developed by NEC Solution Innovators and Gunma University supported by a grant from the Japan Science and Technology Agency (JST). Binding assessment tests were conducted using the Direct ELAA method, in which viruses were adsorbed onto plates and detected with enzyme-labeled aptamers.

In fiscal 2021, NEC expects to provide a prototype of fixed-type spatial monitoring measuring device for companies, universities and other research institutions. In addition, in fiscal 2022, NEC aims to provide a biosensing system that can be used for space monitoring and as an embedded device for equipment such as air conditioners. NEC Group plans to accelerate the development to facilitate the aptamers' potential as an antiviral drug.