Daiichi Sankyo in discussion with AZ for COVID-19 vaccine supply 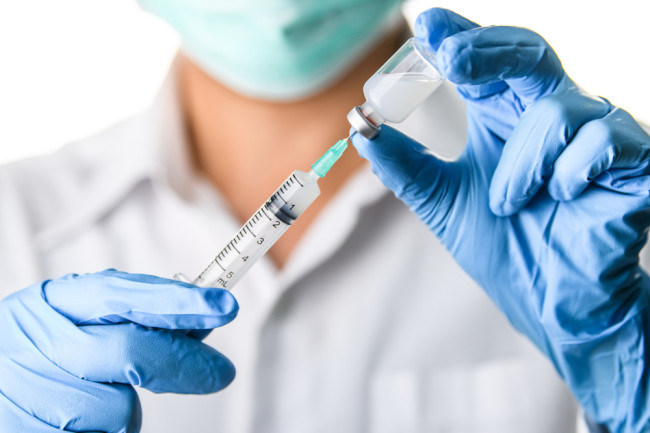 Japan based Daiichi Sankyo Company, Limited has announced its agreement to proceed with discussions with AstraZeneca for the stable supply in Japan of a potential novel corona virus vaccine being developed by AstraZeneca and Oxford University.

In order to restore people’s peace of mind and safety by helping to end the COVID-19 pandemic as soon as possible, Daiichi Sankyo will promote the ongoing research and development of the Nafamostat Inhalation Formulation and mRNA vaccine as well as advance the necessary preparations for the stable supply of a vaccine in Japan in consultation with AstraZeneca.