For oncolytic immunotherapy drug CG0070 for Japan, South Korea, Taiwan and other Asian countries with the exception of China 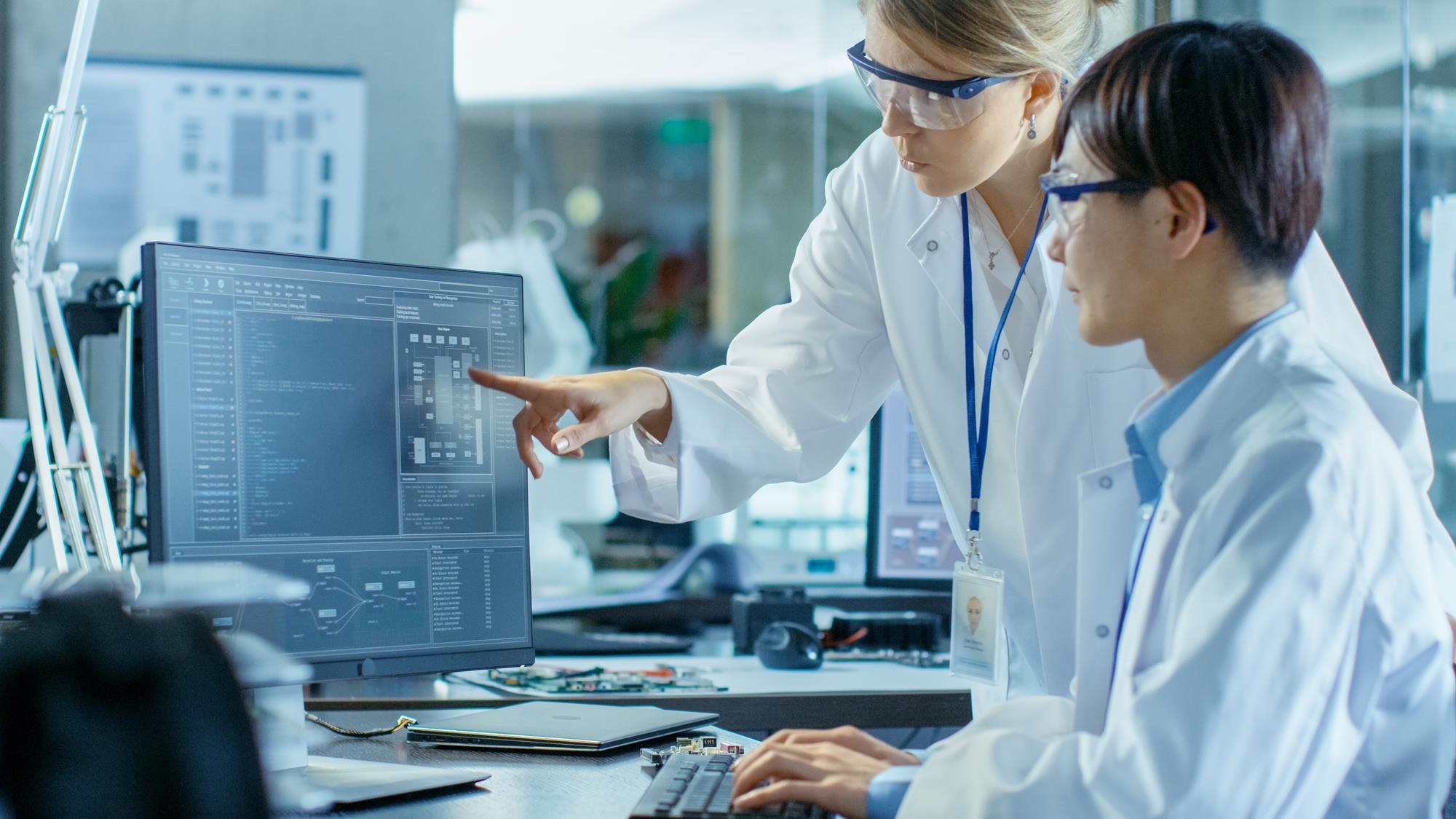 US based CG Oncology, Inc. has announced an exclusive license, development and commercialization agreement with Japanese firm Kissei Pharmaceutical Co., Ltd. for its oncolytic immunotherapy drug CG0070 for Japan, South Korea, Taiwan and other Asian countries with the exception of China.

CG Oncology has completed an investigational Phase 2 study of CG0070 in the United States in patients with BCG-unresponsive, non-muscle-invasive bladder cancer (NMIBC). In addition, CG Oncology is studying the use of CG0070 in combination with immune checkpoint inhibitors in bladder cancer and other solid tumors.

Under the terms of this agreement, CG Oncology receives a licensing fee of $10 million in cash, with the potential for an additional $100 million in development and commercial milestone payments, and will receive certain royalties on sales of CG0070 in the territories licensed by Kissei. CG Oncology also receives a $30 million equity investment from Kissei. Further financial details of the agreement were not disclosed.