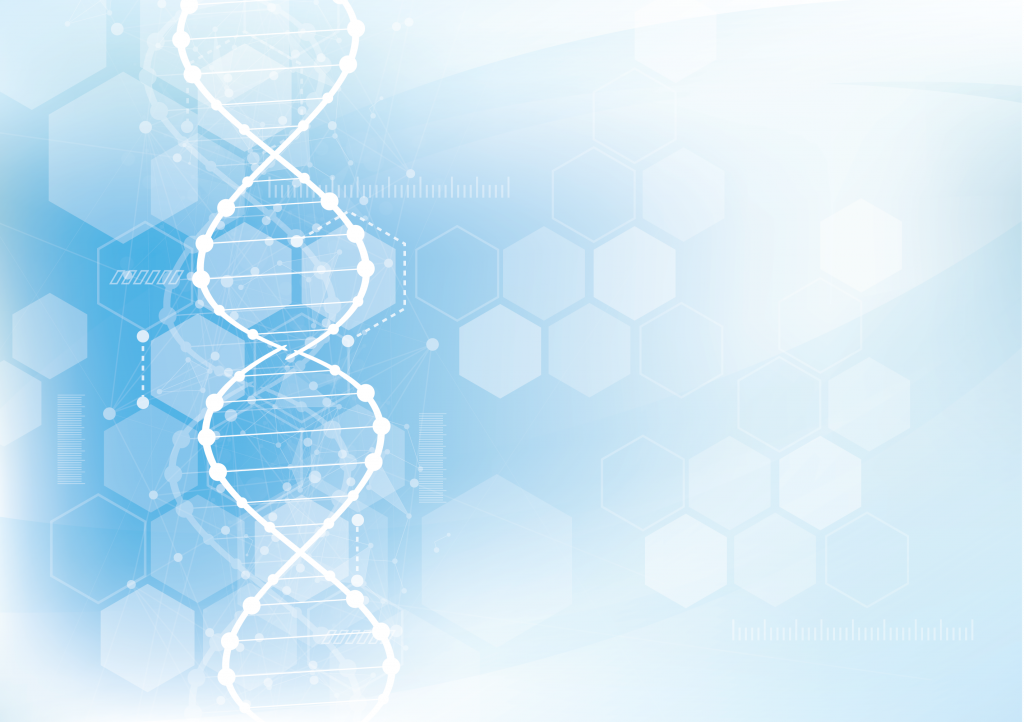 Foundation Medicine, Inc. and Chugai Pharmaceutical Co., Ltd. have entered into an agreement with the National Cancer Center (NCC) for the use of FoundationOne® Liquid, Foundation Medicine’s laboratory-developed liquid biopsy test, in the third stage of SCRUM-Japan, the largest cancer genomic screening consortium in Japan.

The multinational program provides genomic screening in collaboration with hospitals on a regional scale in Japan and other countries in Asia, and aims to accelerate the development of innovative biomarker-driven precision medicine cancer therapies.

The third stage of SCRUM-Japan is structured in two programs – LC-SCRUM-Asia and MONSTAR-SCREEN. LC-SCRUM-Asia is investigating genomic changes with the aim of delivering precision medicine to lung cancer patients.

MONSTAR-SCREEN is investigating genomic changes across all types of advanced solid tumors, expanding beyond gastrointestinal cancer which was the focus of the second stage.

Brian Alexander, chief medical officer of Foundation Medicine said, “The SCRUM-Japan program is a model of how collaboration between industry and academia is making precision medicine a reality for people in need of new treatment approaches. Utilization of FoundationOne Liquid in this program underscores its value in informing potential therapy selection for advanced-stage cancer patients. We look forward to continuing to expand access to comprehensive genomic profiling through this collaboration.”

Dr. Minoru Watanabe, Vice President, head of Chugai’s Foundation Medicine Unit said, “SCRUM-Japan is a groundbreaking program to find therapies for patients with advanced cancer. There is an increasing need for blood-based genomic testing in patients who cannot give tissue samples including those who are unable to undergo invasive tumor biopsy. We believe that this collaboration with the NCC, which has led a genome screening in Japan will pave the way to realize true precision medicine across the country.”

Atsushi Ohtsu, Director of National Cancer Center Hospital East and Representative of SCRUM-Japan said, “With the aim of delivering optimal treatments to patients, SCRUM-Japan was started with a view to detect cancer genomic alterations. The important achievements we saw from the first two stages include registration of over 10,000 patients’ clinical and genomic data, and approval of five therapeutic drugs and six in vitro diagnostics products based on clinical studies conducted by utilizing the data. Cancers remain leading causes of deaths in Japan and lung cancer has been ranked as the first leading cause of death among all cancer types. By incorporating FoundationOne Liquid into LC-SCRUM-Asia and MONSTAR-SCREEN, we believe the third stage of SCRUM-Japan will further prove the benefit of comprehensive genomic profiling tests such as FoundationOne Liquid.”

Lung and gastrointestinal cancers are among the leading causes of cancer-related deaths in Japan, accounting for over 72 percent of cancer deaths in 2018 according to the World Health Organization. Through this collaboration, Foundation Medicine and Chugai will provide FoundationOne Liquid to academic centers participating in LC-SCRUM-Asia and MONSTAR-SCREEN.

Chugai and Foundation Medicine are preparing for the regulatory filing of this version of the test in Japan with the intention that the product will be approved for use under the National Health Insurance coverage in Japan.