Taiwan keen on joining hands with India for healthcare

The two sides are reportedly eager to further work on the promotion and development of ancient Asian medicine. 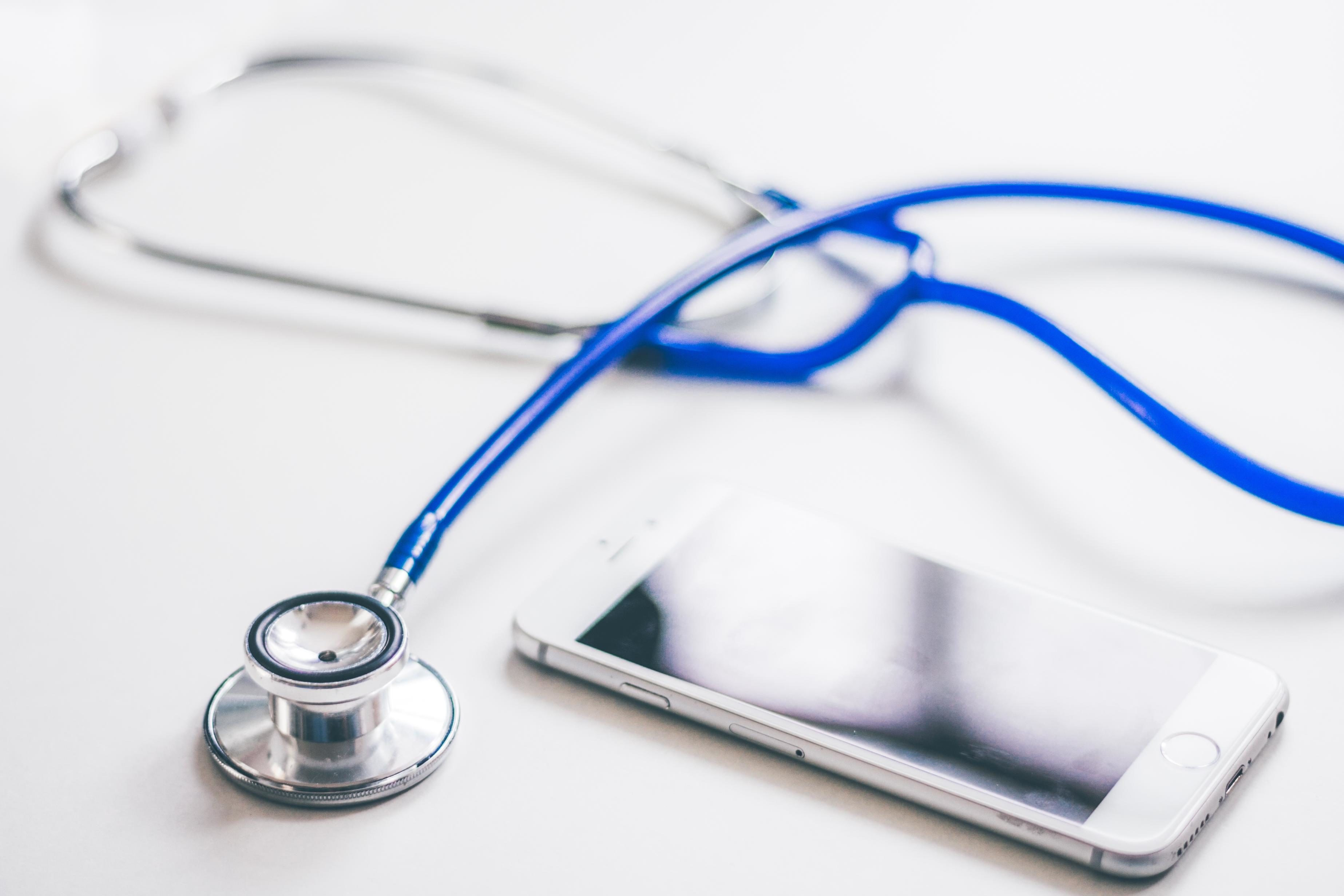 A Taiwanese health delegation led by the Deputy Health and Welfare Minister is on a visit to the Indian state of Haryana and there have been reports of the two nations expressing interest in joining hands and working together for the promotion of Asian traditional medicines. Both India and Taiwan have expressed their interest in cooperating on several areas in healthcare.

India is known for its Ayurvedic medicine and extensive research that has been conducted by Indian scientists on the same and Taiwan has been praised for its efforts to scientize traditional Chinese medicines.

The two sides are reportedly eager to further work on the promotion and development of ancient Asian medicine. India has reportedly expressed interest in Taiwan's National Health Insurance, a universal healthcare system that provides comprehensive health insurance to Taiwan's 23.4 million citizens and foreign residents and its use of IC cards. The host country acquired extensive knowledge on the same during a briefing provided by the delegation.

Taiwan's new government has been making headlines for its New Southbound Policy, which includes India as a strategic location due to its emerging economy and population size.