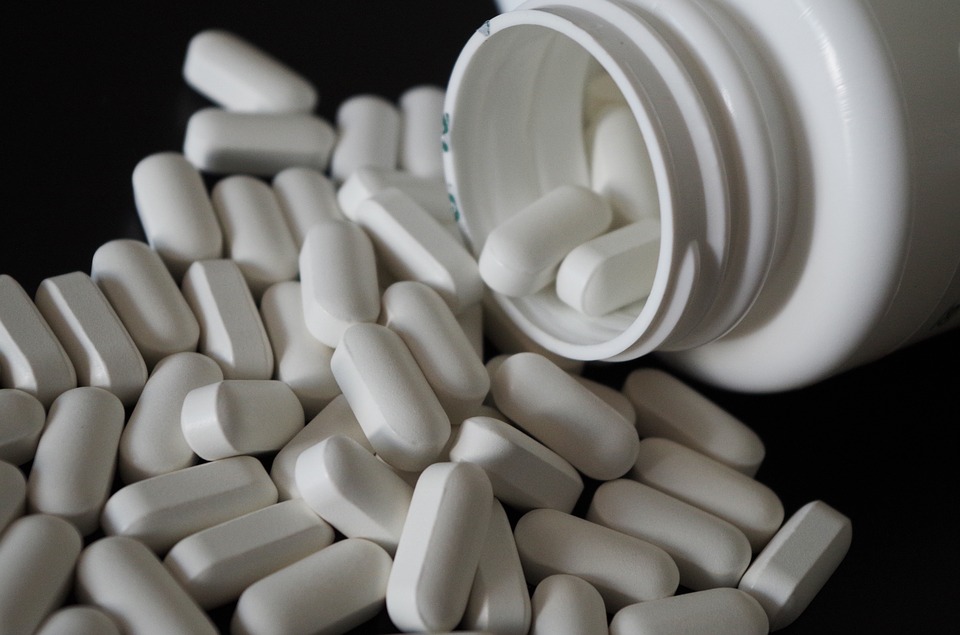 Japanese drug maker Otsuka Pharmaceutical has granted US pharmaceutical firm Mylan’s subsidiary an exclusive license to supply to India and South Africa a drug to treat patients with pulmonary multi-drug resistant tuberculosis (MDR TB). The agreement is expected to speed up India’s access to the potentially life-saving drug, which had not been made available in the country despite Otsuka having received a patent for it back in 2011.

The Drug Controller General of India (DCGI), India’s apex drug regulator, has granted Mylan’s subsidiary approval for the drug. The drug, delamanid, was discovered and developed by Otsuka.

The Revised National Tuberculosis Control Program (RNTCP) will now begin drafting the protocol to administer delamanid with other drugs to patients with MDR TB and identify sites where the drug will be rolled out. Mylan will use clinical data from these sites to conduct a post marketing survey, after which DCGI may give them permission to introduce it in the private market.

The government intends to enter into discussions with Mylan to ensure that delamanid remains affordable to India. The only other drug available in India for patients with MDR TB, a growing issue in the country, is bedaquiline by Johnson & Johnson. This drug was introduced last year and is also supplied to a limited number of patients through the government's conditional access program.