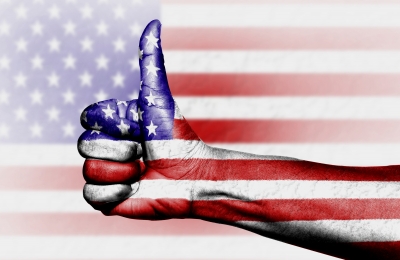 Lupin's US subsidiary will begin marketing the product soon while the new drug would be manufactured by Lupin.

"We are very pleased to receive this approval. The approval demonstrates Lupin's commitment to building its brand franchise in the US. Our sales and marketing efforts will commence shortly," Ms Vinita Gupta, Chief Executive Officer, Lupin Limited said in a statement.

As per IMS Health reports, Lupin is the fifth largest and fastest growing top five generics player in the US with 5.3 percent market share by prescriptions. The company is also the third largest Indian pharmaceutical company by sales