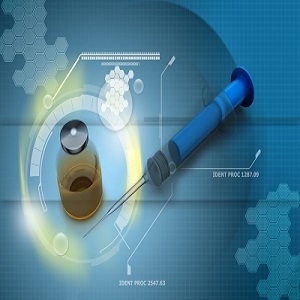 Singapore: As per reports, the Indian state of Assam has become the first state in Asia to launch a new drug that can combat multi-drug resistant tuberculosis. The drug, Bedaquiline (BDQ) can be offered exclusively to patients who have failed to respond to standard first-line and second-line anti-TB drugs.

Assam's health officials announced the launch of the drug at the Lokapriya Gopinath Bordoloi TB Hospital in the presence of doctors who will be expected to use the drug selectively on patients with drug-resistant TB. State health officials refused to divulge the exact cost. The drug was approved by the US Food and Drug Administration (FDA) for usage only in cases pertaining to MDR.

The drug was made available free to India by US based company Jansen for use in hospitals in Guwahati, Ahmedabad, Chennai, Mumbai, and New Delhi only on patients who meet certain criteria for drug-resistant TB.

Mr Nayan Jyoti Das, the joint director of health services and the state officer for India's TB control program, said, "Many TB patients develop resistance to several drugs. But with the launch of bedaquiline, it will be possible to treat such patients. However, this new drug will be given along with four to five other drugs."

The drug, however, is very expensive and as per reports will cost around Rs 21 lakh per patient. "The drug is expensive. We hope it will help the fight," said Mr Rathindra Nath Bhuyan, director of Health Services, Assam.

In the course of three years, officials aim to administer over 10,000 dosages of Bedaquiline to the patients. In the initial phase, over 100 samples of the drug will be provided to 100 MDR patients.