Using next-generation sequencing, Dhandapany's lab screened around 2552 cardiomyopathy patients with and without diabetes 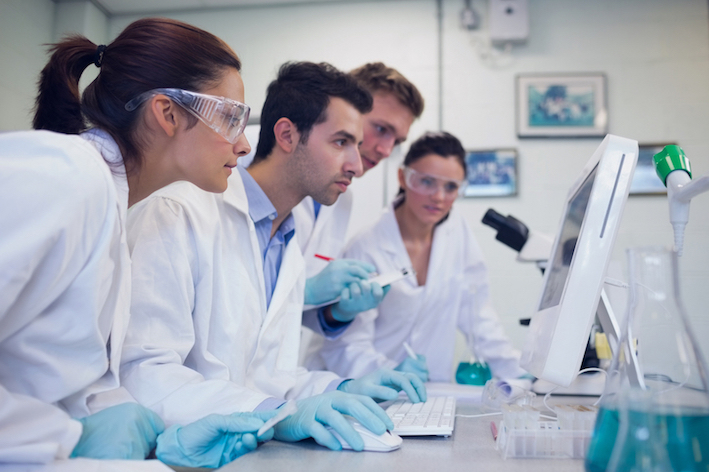 Heart failure is a leading cause of death worldwide, shown to increasingly affect young individuals below the age of 40. Cardiomyopathy is an acquired or hereditary condition of the heart muscle, eventually leading to heart failure. Recent epidemiological and clinical studies suggest that a substantial proportion of cardiomyopathy patients (around 10%) coexist with diabetes. So far, the genetic link underlying this complex disease is less understood.

In the latest issue of Science Advances by Indian researchers, Dhandapany et al, provide the first evidence for a shared genetic link between cardiomyopathy and metabolic syndrome among South Asians. This information can be highly beneficial for both, early identification and the development of preventive strategies for this disease.

“As each of these variants is found to be affecting a unique signalling molecule and its biological process, therapeutic strategies should be tailor-made based on the nature and type of the variant associated with this disease,” the lead author Dr Dhandapany Perundurai explained.

Further, the investigators went on to use a routinely available and approved pharmacological inhibitor to block the abnormally activated signalling process in genetically modified mice harbouring a representative ADIPOR1 mutation exhibiting cardiac hypertrophy. They observed a substantial reduction in detrimental effects caused by these ADIPOR1 gene variants. Together, these results hold out the possibility of new alternative druggable targets available for this cardiac muscle disorder.

“It is sensible to conclude that a simple genetic test would help us to spot out the individuals who are highly susceptible to cardiac muscle disorder. Early diagnosis of ‘at-risk’ population will help us to prescribe appropriate preventive health plans to subdue the harmful effects associated with this disease,” said Dhandapany.