Serum Institute of India to manufacture ~1 billion doses of NVX-CoV2373 in 2021; Increases global manufacturing capacity for NVX-CoV2373 to over 2 billion annualized doses when at full capacity in 2021 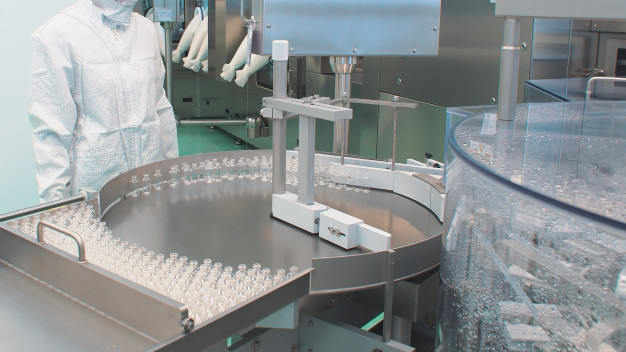 Novavax, Inc., a late-stage biotechnology company developing next-generation vaccines for serious infectious diseases, on 16 Sep 2020 announced an amendment to its existing agreement with Serum Institute of India Private Limited (SIIPL) under which SIIPL will also manufacture the antigen component of NVX‑CoV2373, Novavax’ COVID‑19 vaccine candidate. With this agreement, Novavax increases its manufacturing capacity of NVX-CoV2373 to over two billion doses annually, when all planned capacity has been brought online by mid-2021. NVX‑CoV2373 is a stable, prefusion protein made using Novavax’ recombinant protein nanoparticle technology and includes Novavax’ proprietary Matrix‑M™ adjuvant.

“Today’s agreement with Serum Institute enhances Novavax’ commitment to equitable global delivery of our COVID-19 vaccine. With this arrangement, we have now put in place a global supply chain that includes the recently acquired Praha Vaccines and partnerships with leading biologics manufacturers, enabling production on three continents,” said Stanley C. Erck, President and Chief Executive Officer of Novavax. “We continue to work with extraordinary urgency to develop our vaccine, now in Phase 2 clinical trials, and for which we anticipate starting Phase 3 efficacy trials around the world in the coming weeks.”

The agreement with SIIPL augments a global supply chain that will deliver over two billion doses of NVX-CoV2373 annually as of 2021.

The antigen component of NVX-CoV2373 is being manufactured at Novavax CZ in Bohumil, Czech Republic (formerly Praha Vaccines), as well as at the following partnered manufacturing sites:

Novavax’ Matrix-M adjuvant is now being manufactured at Novavax AB in Uppsala, Sweden and the following partnered manufacturing sites:

“Signing of the manufacturing agreement with Novavax for NVX-CoV2373 is another great milestone for both companies, which will further strengthen our existing relationship. SIIPL expertise to scale-up and manufacture NVX-CoV2373 will help ensure the supply of this most-needed vaccine,” said Adar Poonawalla, Chief Executive Officer of Serum Institute of India.