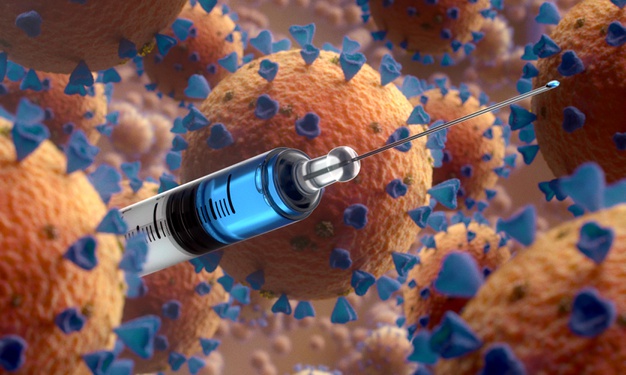 On 25 August 2020, Indian Health Ministery announced that a dialogue has been exchanged between India and Russia on the possible manufacturing deal of the "Sputnik V” vaccine in India.

Ministry is currently under the process of procuring the relevant clinical data from Russian authorities and the research team. Health Secretary Rajesh Bhushan, the co-chair of the national Covid-19 vaccine administration task force, confirmed the dialogue.

According to sources, Russian Ambassador Nikolay Kudashev had liaised with Principal Scientific Adviser K Vijay Raghavan regarding manufacturing partnership and is under the investigation of the national vaccine task force.

The Russian “Sputnik V” vaccine developed by Gamaleya Research Institute of Epidemiology and Microbiology and the Russian Direct Investment Fund is the world’s first registered COVID-19 vaccine on the market.

The adenovirus vector-based vaccine was registered by the Russian Ministry of Health on 11 August 2020. The vaccine has entered phase III human trials and undergoing trials for immunogenicity and safety of the Sputnik V vaccine on more than 40,000 people at over 45 medical centers around Russia. WHO has set the guidelines to establish at least 30 percent protection at the population level during the Phase III trial.

The adenoviral vector-based vaccine use two different types of adenovirus vectors (rAd26 and rAd5) for the first and second vaccination, boosting the effect of the vaccine.

More than 20 countries have made requests to purchase over a billion doses of the vaccine and Russia is also approaching several countries for the manufacturing process.

The Indian drug regulator, meanwhile, has approved only one foreign vaccine candidate for phase-2 and 3 human trials in India. The Oxford University and Serum Institute of India collaborative candidate being administered to 1,700 Indians.